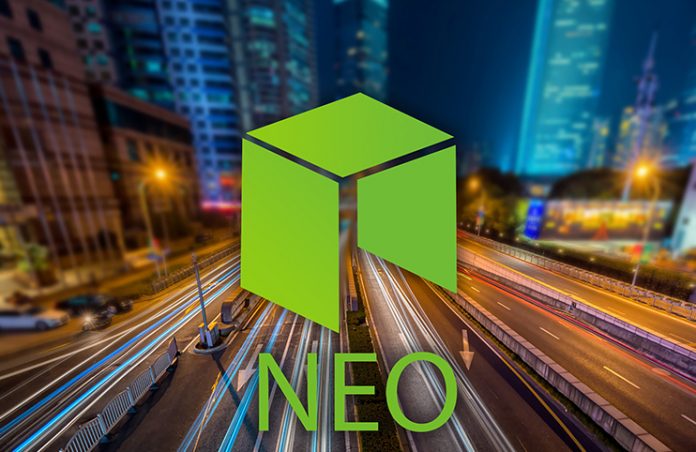 In terms of market capitalization, NEO is the eighth largest cryptocurrency. During the past 24 hours, the coin shot up around 30% to a price of $33.78. Their current market cap is $1.689 billion at the time this article was written. The data is according to coinmarketcap.com

The current price of $33.78 shows that the price nearly doubled during the past two weeks. After falling to a low of $17.38 on September 14th, many expect the coin to rise once more.

This surge in price made it possible for NEO to jump ahead of Ethereum Classic to take the 10th spot in terms of market capitalization.

Is NVIDIA Taking Over Cryptocurrency?

Part of the rise in price can be due to the Dutch financial news outlet known as Het Financieele Dagblad, which published an interview from the founder of NEO. The founder, Da Hongfei stated that he believed there was potential for some sort of collaboration between the NEO and the Chinese government. This does seem enticing, but there is a lot of uncertainty given China’s recent stance on the subject.

Another one of the reasons for the price advance is the popular exchange, Bitfinex’s decision to add it to its platform. Surging a staggering 50% earlier this month, the coin seems to be following a similar trend line to that of bitcoin.

With the coin being listen of Bitfinex, it now gives it the liquidity to be swapped with USD, BTC and ETH. This could help up the price even more as liquidity is sometimes hard to come by in the market of cryptocurrency. The trading pair between NEO and the US market, will help to bump up the token’s global average price.

With the world of cryptocurrency skyrocketing in recent times, it only looks as though the market will continue to go up.

Why Mark Zuckerberg Should Entertain the Idea of Cryptocurrency