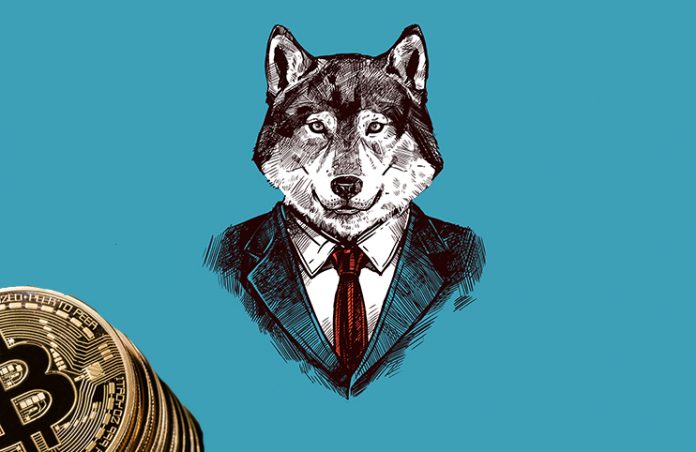 Well known stockbroker Jordan Belfort, has become the next on the list behind Jamie Dimon to state that bitcoin is a fraud.

Although ironic given his own past, Jordan Belfort’s comments have been similar in weight to JP Morgan CEO Jamie Dimon’s comments who stated earlier in the month that bitcoin is “fraud.” In an interview recently, Belfort proclaimed in regard to Dimon’s comments that “I think he’s right. I don’t think that it is a great model.”

Belfort went on to state that he doesn’t see cryptocurrencies finding a place in the modern economy unless they become backed by a central government.

Belfort asserts that “the biggest problem I see with bitcoin — why I would never buy it — is that they could steal them from you. They hack into your phone… I know people who lost all their money like that.”

The irony behind Belfort claiming that the money could be stolen is uncanny. Currently, Belfort works as an author and motivational speaker, after pleading guilty to stock market fraud back in 1999. Belfort spent a short 22 months in prison before releasing and writing his memoir titled ‘The Wolf of Wall Street’. The book was adapted into a movie and released by director Martin Scorsese in 2013.

Belfort continued to criticize bitcoin in recent news stating that “any current is always air I guess, when you think about it… but this bitcoin is specifically being backed by nothing other than a program that creates artificial scarcity. It seems bizarre to me that it can ever really be sustainable. Sooner or later, a central bank or a consortium is going to introduce their own cryptocurrency and that it what’s going to take hold.”

Will Belfort be right? Only time will tell.

What’s Going on With Tron?