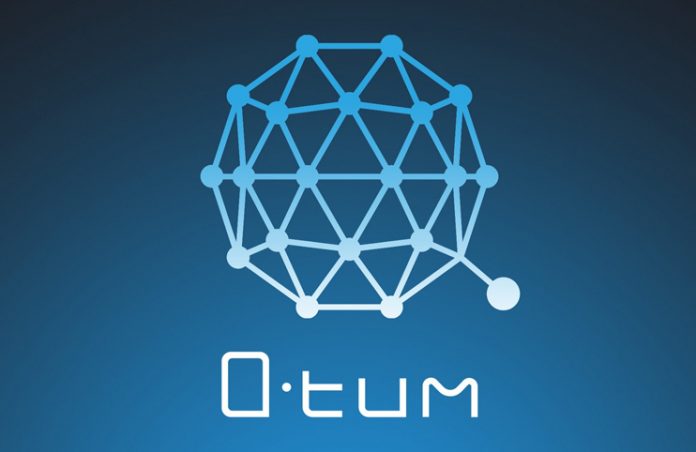 There’s no doubt right now that blockchain technology has immense potential to change business models in a hurry. However, a good amount of the true potential remains untouched right now.

At this point, Ethereum is a leader in the market for smart contracts and other platforms like NEO and Qtum are also helping to grow the integration of blockchain technology into the world of business. They offer a novel option.

Qtum, in fact, has been coined the “ethereum killer” by some because it is a blend of bitcoin core and the “Ethereum Virtual Machine”. Qtum takes advantage of a so called proof of stake validation for its transactions. This is supposed to be less complicated and less expensive than the “Proof of Work” system that ethereum uses.

The goal for Qtum is to be a decentralized platform for businesses across the globe and includes things like supply chain management, telecomm, social networks, and even the internet of things.

Ethereum is, right now, a leader of smart contracts but it is not without fault. Multiple problems include scalability because it needs to be processed on a single node for each transaction across the network. It’s also expensive in its use of Proof of Work validation.

China has been a tough critic of bitcoin lately but for blockchain, they’ve become a leader. Because of their participation in the blockchain development, it’s expected that the space will grow after the ban is lifted on ICO’s and trading.

Qtum Ignition has a self regulating system. It’s also self adjusting and completely self aware; it makes Qtum’s blockchain the first self-governing blockchain in the industry.

One Cryptocurrency Rose 400% in Just 24 Hours