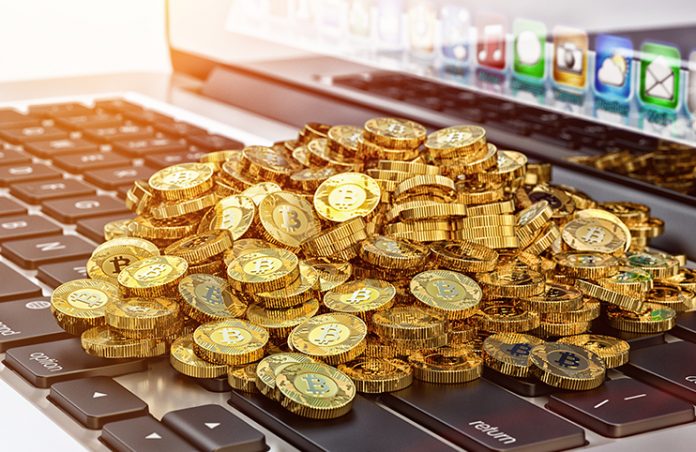 Why Cryptocurrency Should be Treated Like Any Other Currency

Cryptocurrencies have found themselves to be all the rage since the beginning of the year, but has their illegitimacy reached a point where regulation is needed? Many have been calling for tax regulation to begin applying to cryptocurrencies, but some see it as the very opposite of the currencies inception.

Bitcoin is the largest of the cryptocurrencies as well as being the first. Bitcoin can be used to buy other cryptocurrencies that have formed over time known as altcoins or alternative coins. With the use of initial coin offerings or ICOs to raise capital for individual companies, it seems only fair that this new form of currency should be treated just like any other.

Bitcoin is essentially a currency that is based on the principal of decentralization and anonymity. It was created to serve as a currency, but in recent months and years it has worked as a store of value. One investor stated that “usually if investors acquire or sell an asset, it would be liable to tax, such as the GST. This means people using Bitcoin would be taxed twice when using it.”

For a short amount of time, this became the case in Australia. Whenever anyone decided to either buy or sell Bitcoin, they would face a tax. The government soon realized that this might be a bad idea and repealed the double taxation that went along with Bitcoin.

Many look at Bitcoin and define it as a sort of “dequity.” This simply means that it can be an instrument of both debt and equity. Up until this point, it seems as though this is the only currency that can be defined by this statement.

It is difficult to regulate an industry that does not fully want it, but for Bitcoin and the whole of the cryptocurrency market to find legitimacy, it must see some sort of regulation.

Changing The Cryptocurrency Game At 31