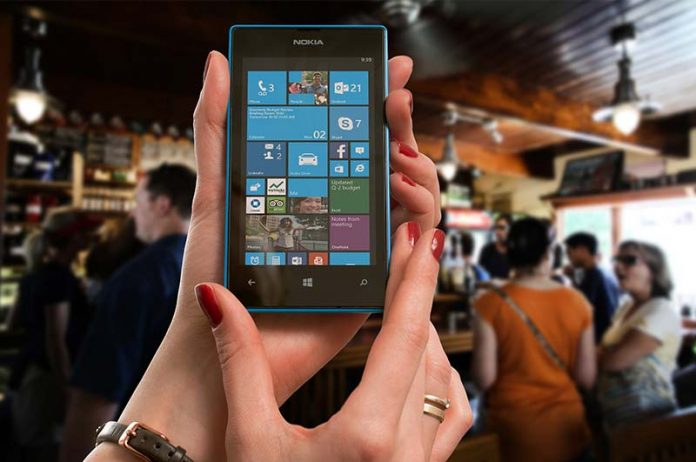 Could AT&T be the Next Giant to get in on Bitcoin?

Since its inception and subsequent mass release into the public space, many investors have been skeptical about getting involved with bitcoin. One of those investors, and the most recent critic is Jamie Dimon. Dimon has stated publicly that bitcoin is a “fraud”. Well highly respected investors make statements like this, the facts cannot be argued that bitcoin has done incredibly well.

One of the main aspects of bitcoin is the platform that it runs on. The technology behind cryptocurrency is known as blockchain. Blockchain is a server that is essentially run across many computers thus creating an anonymous, incorruptible ledger that is transparent but also secure. Since the success of bitcoin, other coins such as Ethereal and more have joined the market space. These coins known as alternative coins or “altcoins” have surged in popularity (and price) in this year alone.

AT&T has throughout history been a strong stock to buy due to its low volatility, high dividends and general stability. According to the it’s website “AT&T is the world’s largest telecommunications company.”

Given their conservative history, it would seem contradictory for them to invest in such new and wild technology such as bitcoin. The company recently submitted a patent application stating that they were planning to build a “decentralized and distributed secure home subscriber system.”

READ MORE: Are Cryptocurrencies The Future Even With Their Shadowy Past?

It appears as though AT&T may be entering the bitcoin and blockchain space as a whole. This presents a massive amount of opportunity for the currency and shows what future it could potentially have.

What is the Risk of Inflation for Bitcoin