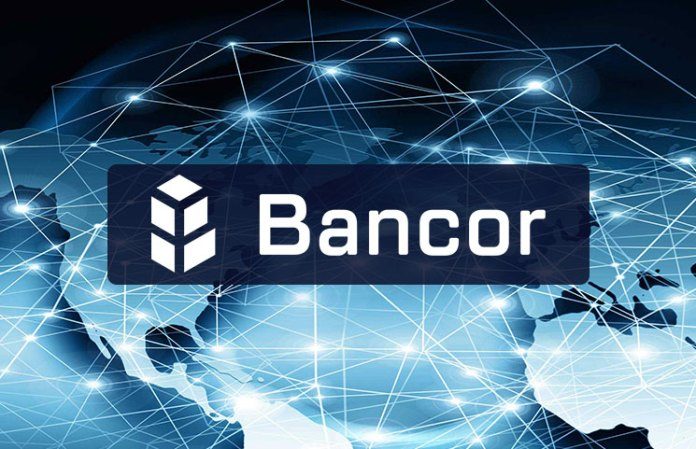 The Bancor Network (Bancor) has announced plans to launch its native wallet that will come complete with built-in automated token conversions. Bancor Network is a decentralized cryptocurrency exchange.

When launched, this wallet will represent a significant and move to the next step in the exchange’s initiatives to develop a liquidity solution, which is aimed at making digital currencies easily operable by common users as well as crypto amateurs. According to the company, many users are now able to convert their digital currencies directly from their wallets, without the need for two parties in an exchange.

The company says it makes the tokens available for exchange directly from the holder’s wallet. This offers users with a continuous access to any project that is based on blockchain, irrespective of the number of times that the token exchanges hands in exchanges.

In a statement, Bancor says more than 100 Blockchain apps with their own digital currencies have already showed interest in integrating with the Bancor Network. They include apps from popular tokens like DAL, EOS and ETH. Bancor neither holds nor has any access to funds from customers. This has helped in boosting the security of the wallet.

Launched in June last year, Bancor has now over run other leading and well-established decentralized exchanges like Openledger Dex, Waves Dex and IDEX in terms volumes of trade.

Many cryptocurrency exchanges have accompanying centralized components, which make them very vulnerable to cryptohacking. These include leading exchange like Coincheck and Mt.Gox. Many users of exchanges with centralized components entrust their money plus the private keys to a third party. This makes it very easy for hackers to steal the data and use it for malicious activities.

Peer-to-peer or decentralized exchanges do not include a middleman and there is no necessity for one to depend on a third party to hold the user’s money.  These exchanges have trading mechanisms which are based on atomic swaps and smart contracts. This means that users retain full control of their funds. Exchanges with decentralized platforms also offer a lot of anonymity and are resistant to hacking attempts.

The Market Cap of Bitcoin Just Shot Above $100 Billion

Our Verdict On The TravelChain Initial Coin Offering