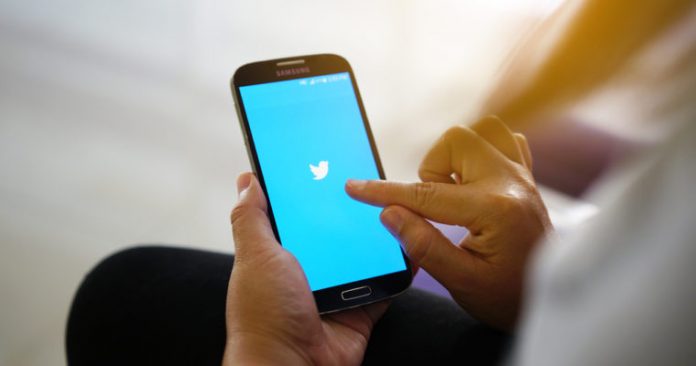 Bancor has become a victim of hackers. Hackers have stolen crypto worth more than $23 million from Bancor. It is understood that hackers have used the Changelly to convert stolen funds instantly into fiat. Hence, Bancor is urging the industry players to track the stolen funds.

Decentralized Platforms Are Not Immune

The Team At Bancor Limits The Damage

The team at Bancor revealed the news of theft in a tweet on Twitter Inc (NYSE:TWTR) on July 9, 2018. The company immediately swung into action to freeze the BNT Tokens that are stolen and reduced the damage to $13.5 million. It is possible to an inbuilt mechanism in the Bancor protocol to swiftly act and limit the damage in case of an expected event like this.

The hacker has used the wallet for the hack while issuing an upgrade to some smart contracts. Following the hack, all of the operations at Bancor is halted. The team of Bancor assured that it will resume the services within twenty four hours. The company issued a clarification that user wallets are not compromised in the heist.

Many community members are skeptical that Bancor is not a decentralized platform. According to the tweet of Charlie Lee, who has created Litecoin (LTC), the Bancor wallet has an ability to steal the coins from its own smart contracts. The exchange is also capable of freezing customer funds. Therefore in the true sense, it is not a decentralized platform.

Konstantin Gladych, Chief Executive Officer of Bancor, said the company is hoping to track the crypto funds that are stolen. The company is seeking the help of a number of industry players to come with up tools and mechanisms to deal with hacks.

It intends to create an emergency fund to help the company of heist. It is also looking for mechanisms to blacklist offended addresses and the assets that are stolen through a hack. Therefore, the company is urging the industry players for a collaborative effort.

Established in the year 2017, Bancor has mobilized funds worth $153 million through crowd funding. The users can make use of the Bancor protocol to issue smart tokens.

The Reasons Why Bitcoin is Soaring in Price