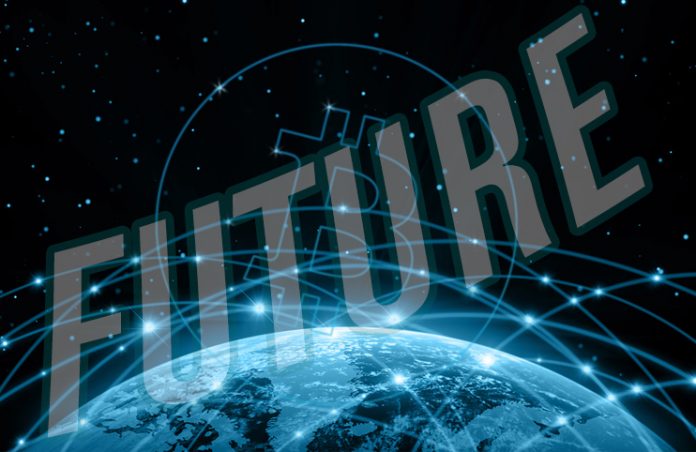 Bitcoin may have started out the initial cryptocurrency craze, but the year of 2018 is now all about alternative coins. Throughout 2017, many of the initial coins in the space managed to collect a large amount of investors, with bitcoin rising by over 1,500% in value. All of the attention now has been turned to not only alt coins but also how bitcoin can be scaled to work in a real world. The bitcoin world has been plagued by extremely slow transaction speeds.

The initial block created for the currency is stuck at around 1 MB, which means that many investors need faster and cheaper ways to use cryptocurrency. Several hundred cryptocurrencies have been competing for the space to fill this flawed system. One of the most prevalent of these has been Raiblocks or XRB. The coin has managed to surge because it can do exactly what the other coins cannot. Transaction speeds on the Raiblocks network are extremely fast and transaction fees are little if at all. XRB has been shooting up in value higher than most could’ve ever predicted.

Wild price swings are not uncommon however, but the amount that this coin has managed to increase is quite shocking. Raiblocks has gone from a relatively low market cap coin to one of the largest in the entirety of the cryptocurrency world. It is hard to pinpoint any one factor that has been the reason for the coins success but many think it is the technology that powers it. Instead of having one blockchain network, Raiblocks employs a series of blocks for each transaction. This allows transactions to go through immediately which has never been seen before. The hopes are high that this coin can continue to change the way we view cryptocurrency.

Are You Prepared For The Next Cryptocurrency Opportunity?

Is NVIDIA Taking Over Cryptocurrency?