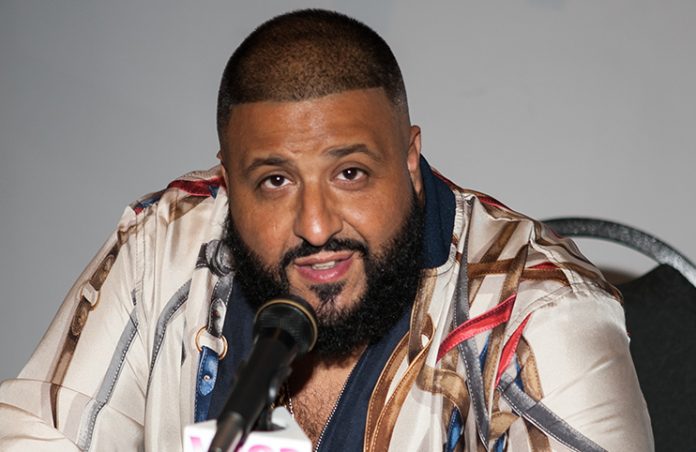 Cryptocurrency is arguably at the peak of its popularity as it currently stands, with bitcoin reaching new highs everyday. The price of the currency topped the unheard of amount of $11,000 during the last week of November, which many thought would never happen. Because of this meteoric rise, many are deciding to get involved in the space.

The likes of notable investors on Wall Street have stated opinions on both sides of the spectrum with some calling it a fraud, and others saying that they see a great opportunity within it. One of the most notable of these was Jamie Dimon, CEO of JPMorgan Chase, who recently referred to bitcoin as a “fraud” and a “bubble.” As 2017 nears its end, more companies than ever are involved in the cryptocurrency space. One of the biggest names in the space has been the CEO of the largest mainstream website for buying and selling bitcoin.

Brian Armstrong is the CEO of Coinbase. Armstrong recently received some heat for the attempted second “fork” to the bitcoin nlockchain earlier in the year, which was cancelled shortly after. Coinbase however remains the number one consumer brand for buying and selling bitcoin in the cryptocurrency industry, and Armstrong is at the top of the company. As a teenager, Vitalik Buterin co-founded Ethereum with Joseph Lubin, and the young entrepreneur continues to be one of the big names in the industry.

Ethereum is one of the blockchain networks that separates itself from the larger bitcoin blockchain by way of smart contracts. These smart contracts were revolutionary when put on the market, and continue to separate Ethereum from the rest of the competition. The hopes are high that the industry on cryptocurrency will continue to grow at a decent pace as the end of the year comes and goes.

Is North Korea Using Your Computer to Mine Cryptocurrency?

Morocco May be The Next Country to Penalize Cryptocurrency Use