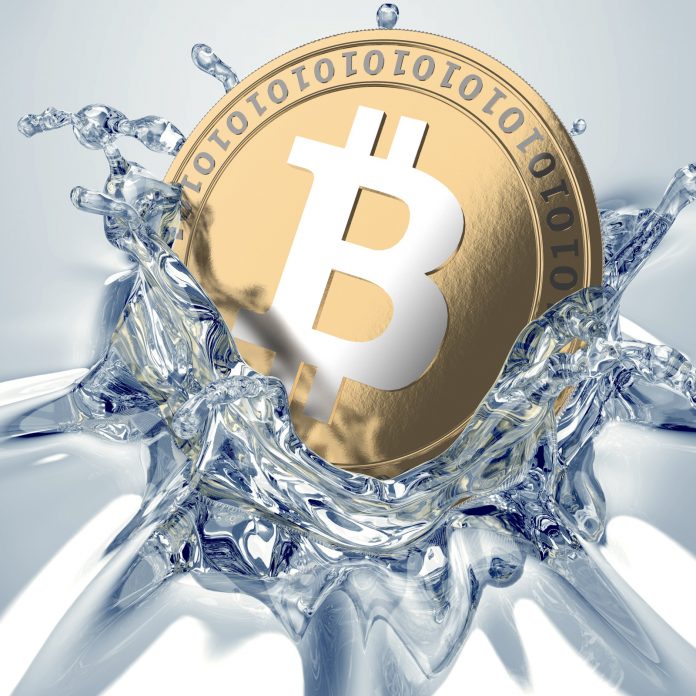 It was a short while back that the BCH team pronounced that it had gotten into a new partnership. It also announced the airdrop that had taken place three days back and it is clear that much is really happening at the moment. There have been projections that anytime soon BCH might move up to compete against the dollar.

An outlook at Bitcoin cash and the latest partnership

A person well conversant with the latest developments but who wanted his identity shielded has provided details regarding the meaningful partnership that was struck. He expressed optimism that Bitcoin cash might soon sky-rocket as well as gain more exposure to the BCH units. It is expected that the partnership with YeeCall will see much accomplished over a short period of time.

YeeCall is a top line mobile application that facilitates online communication and thus it gets much easier for users to chat and voice chat. The latest reports indicate that the Bitcoin Cash fund will be targeting almost 33 million YeeCall users. If matters play out according to plan, it might end up being a part of the massive adoption of BCH.

The Air drop and everything surrounding it

The Air drop has witnessed quite a large number of people being rewarded and the amount of tokens they were holding was a major determining factor. The background check conducted was to ensure that only the trustworthy holders of YEE tokens enjoyed the rewards. The agreement at this point in time provides that YeeCall awards 20 BCH units to the various YEE holders.

One of the officials monitoring the current developments has disclosed that any person bearing the optimum amount of YEE tokens was guaranteed of winning a part of the 20 BCH units. He added that the 20 BCH would in the long run make up for a fruitful airdrop.

Market dynamics are shifting pretty fast with the passage of time as major developments continue to be witnessed. It was just recently that the Florida Tax Collector made it known that it would be accepting Bitcoin cash payments.

How to Deal With the Main Issues Affecting the Cryptocurrency Market