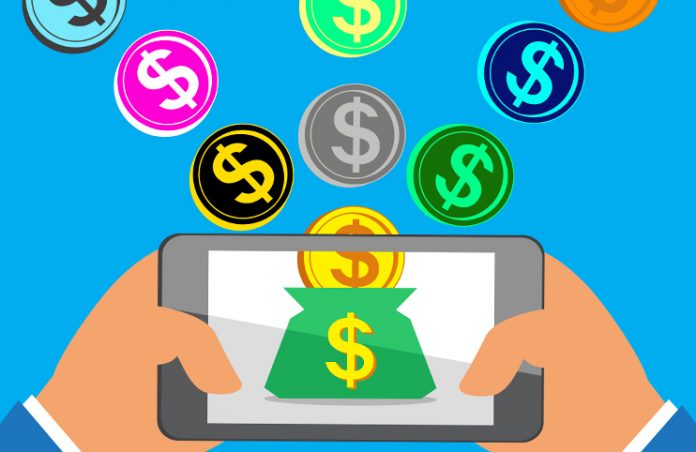 The coin known as bitcoin cash has managed to shoot up by quite a large amount during trading on Thursday, February 8th. The coin has struggled with a bout of weakness for sometime, but after an almost 40% surge today, it looks like things could be looking up for the coin. The coin was valued at as much as $1,317.27, during press time, but it does look like it could continue to rise. According to the market research website coinmarketcap.com, the coin has risen as much as 38% from its most recent low. The coin is also 72% higher than it was as of Tuesday, two days ago.

Analysts who are looking at this sharp price movement have stated that his is simply the recovery of the coin after a good period of sharp drops in price. This could be a good indicator that the market is beginning to perk up but only time will tell. After hitting a close of $275 billion, the total market capitalization of digital currency managed to rise by as much as $75 billion from that number. This is a large step given the massive selloff that recently went on in the market. The selloff led to many investors dumping their cryptocurrency portfolios as they assumed the market would continue to drop. As many prices in the crypto industry have begun to rise once again, it seems like investors are raising their sentiment for another time.