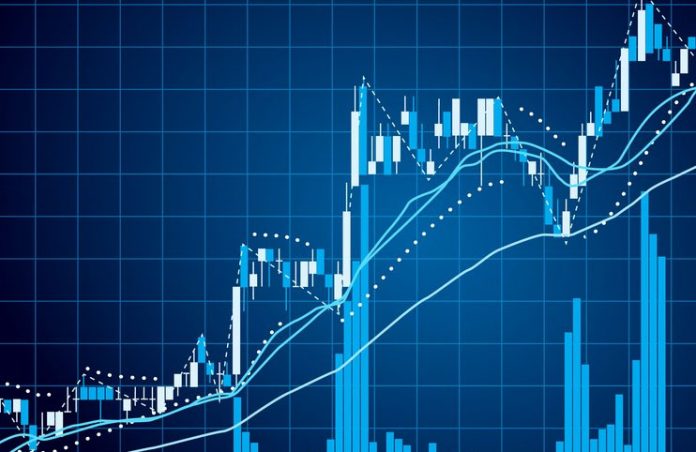 The most popular cryptocurrency by market capitalization recently dropped below $7,000 to its lowest level in over two months. Given that the coin is extremely volatile, this is still a significant drop for the coin. The currency managed to fall by around 14.6% to around $6,988.85, the lowest the coin has seen since the 15th of November. The coin was able to recover slightly to $7,076 towards the early afternoon, but thing were still not looking great for the coin. Since the large decline, the coin has since been down by about 50% for the year.

This is a massive number considering the amount gotta the rest of the market relies on bitcoin for its pricing, as well as how much control is has across several other markets. This massive selloff has occurred following several reports across the world regarding regulation and the hacking of several very large exchanges. This has not only caused a massive panic, but it has caused a lot of distrust to arise in the market. Many big banks stated recently that they would no longer be allowing the purchase of cryptocurrencies with credit cards or any form of debt.

This new regulation has been put in place to ensure that customers are not put even more in debt when the volatility of the market strikes. The heads of the U.S. Securities and Exchange Commission also stated that they will be testifying before the Senate Banking Committee on Tuesday surrounding what regulatory measures could be put into place in the near future. Ethereum also dropped by around 17%, which considering its the second largest coin by market capitalization, is quite a big deal. The market on cryptocurrency will hopefully stabilize slightly as time is able to pass and all of this news settles down.

The Price of Bitcoin is Going Crazy