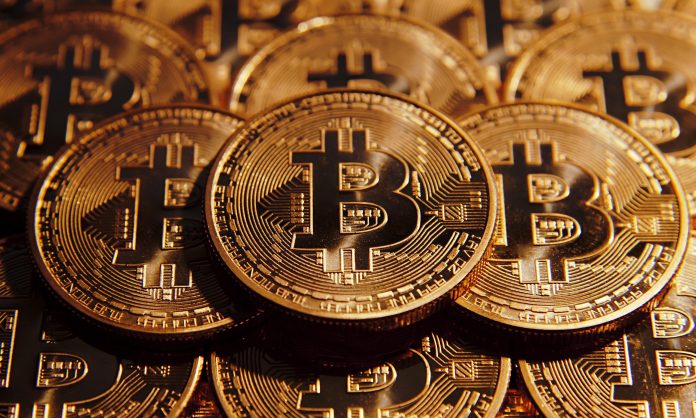 The cryptocurrency industry has witnessed a lot of challenges this year. Reports indicate that there was a 70% decline in the value of Bitcoin, a matter is gradually making investors lose confidence in it. However, proponents are indicating unbelievable confidence in crypto. Most of them say it is the future of money.

It is getting tricky convincing anyone to see Bitcoin investment as a worth investment as we progress. Its unstable nature makes people harbor second thoughts when they consider making investments. No one is willing to make investments in a crypto that keeps fluctuating.

The push to get people to view it as money is turning out to be an exercise in futility. So far, there are very few companies that are willing to accept Bitcoin as a form of money in a direct way. In launching their arguments, they have been citing its volatile nature.

Lately, a number of top online retails have expressed their pessimism regarding the coin. In fact, they are declining it as a form of a form of payment. It goes without saying that this doesn’t augur well with BTC and whatever was expected earlier.

There is hope in Bitcoin

However, experts have made a joint statement. They believe there is still so much potential to be tapped. They added that the finance sector had a lot to benefit from blockchain technology.

The success of blockchain technology may be independent. However, combining it with Bitcoin is still a good way to go.

Experts in a joint statement have outlined that it won’t be quite easy resolving the various issues Bitcoin faces. But they have expressed great optimism and hope in the Lighting Network.

They say it could help in the resolving of a wide range of related issues. Customers many at times go for those options that offer them quick transactions and higher levels of scalability.

The latest payment layer is an epitome of exactly that. Its introduction is a sure sign that Bitcoin is evolving and will continue with the same in time to come. There are a lot of positive changes that have been witnessed so far. That should inspire hope even among pessimists.

Oxford Professors To Soon Unveil The First Blockchain-Based University Around The...