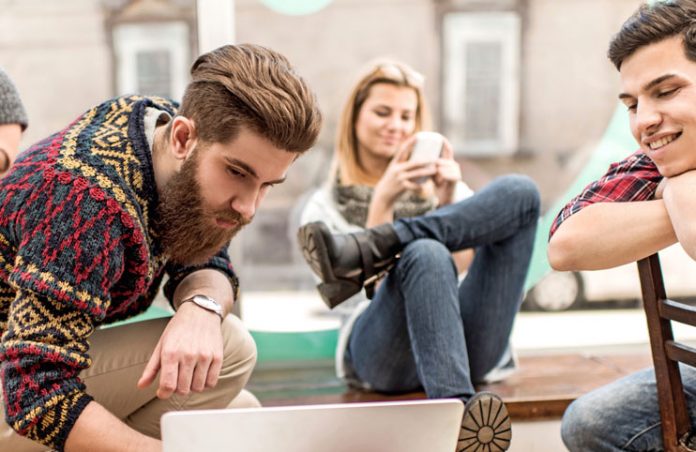 More than thirty percent of millennials will have some kind of exposure to cryptocurrency by the end of 2018 according to new research from London Block Exchange. The crazy rise in the price of bitcoin has been a major proponent to this new attention. Five percent of people that are thirty five years or younger already have money that’s invested in some type of cryptocurrency. A little over ten percent are planning to invest during the coming year with cryptocurency as their main focus instead of traditional investments like stocks and bonds; even property.

Additionally, seventeen percent are considering an investment by the end of 2018. Millennials are looking at cryptocurrencies mainly because they have a feeling that they don’t want to get left behind. Fear of missin out or “FOMO” has become a major driving force to the bitcoin price boom. On top of this, many of these millennials feel left behind by traditional investment into stocks like Apple, Priceline, and Google mainly because they weren’t old enough to invest in them at the beginning.

“This study underlines the gulf between the younger generation’s view of money and that of their parents and grandparents, who had assets perform so well for them in pensions or property,” said LBX Founder and chief executive officer Benjamin Dives. “Millennials clearly feel left behind by the old system and are looking at cryptocurrencies as a new dawn.”

A poll of 2,000 people across a broad demographic found that North East of England is second only to London when compared to the number of people over all age ranges that are showing interest in cryptocurrencies.

“Millennials began their income generating years during the fallout from the 2008 financial crisis, and many don’t completely trust traditional financial services firms or the system in which they operate,” said Garrick Hileman, cryptocurrency expert and research fellow at the University of Cambridge.

The substantial volatility that bitcoin has seen is beginning to be even more of a catalyst for this attention building around cryptocurrencies for millennials and older market participants alike.

This is why economists thing that bitcoin will be a gamble and that there may be a pending bubble. In any case, for cryptocurrency investors, they should be ready to have a strong stomach for crazy swings in price and understand the great risks that the market still has during these earlier stages.

How To Tell Your Family About Cryptocurrency This Thanksgiving