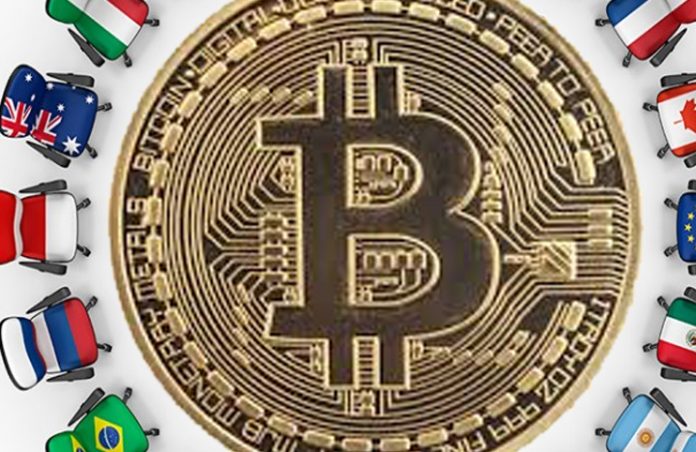 One of the leaders of IBM’s blockchain program, Eileen Lowry, has been in the industry for quite some time. For those who are unsure of what blockchain is, blockchain is essentially a tamper-proof and transparent record of transactions that allows users to share information across borders without the fear that it will be compromised. Blockchain is the technology that powers the large cryptocurrency, Bitcoin, and has also been recently applied to large companies such as Wal-Mart.

IBM currently has 1,500 employees around the world dedicated to just blockchain. They are currently looking to hire around 150 more workers around the world, to be dedicated to the blockchain space. Together with Wal-Mart, IBM has been trying to use the technology to help address food-safety challenges and trace food from farm to table. This process typically takes around a week, but with blockchain, it would only take a few seconds.

Lowry further stated that “it allows people to exchange value without knowing the identity of each other necessarily, in a secure way on the back end,” said Jason Kelley, IBM’s global manager for blockchain services. “On the front end, it’s simplicity, transparency and trust. Think of all the cost, time and often waste that happens in the exchange of value — blockchain rids that from the system.”

Blockchain is not new technology, but it is finding its place in the modern world and its useable applications are increasing every day it is being tested.

What is All the Hype Behind Cryptocurrency and Blockchain?