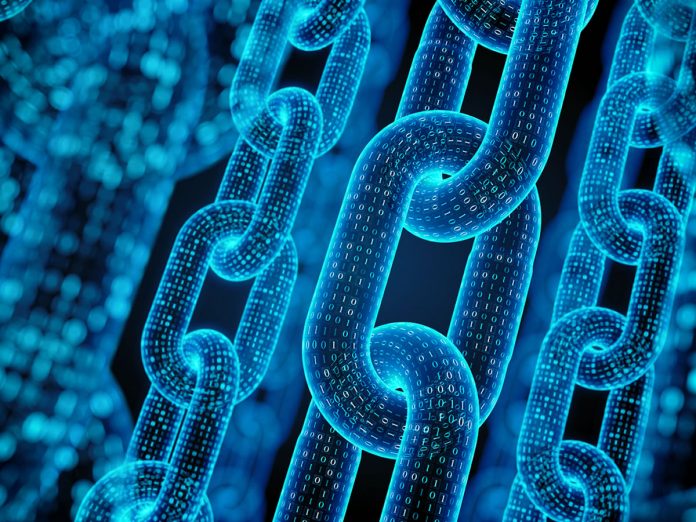 The establishment of Silicon Wadi is a progressive move for Israel according to analysts. The technology market in this country is experiencing a major boom. Benson Oak has learnt about the boom and is making plans already. The Czech Republic-based company is determined to give Israeli startups a major lift. It is focusing on giving out $100 million fund to the various startups focusing on Blockchain in Israel.

So far, it has managed to set aside only $25 million. However, it has set a target of about $100 million in the near future. It looks forward to making investments in progressive ventures, more particularly in the blockchain segment.

Entrepreneurs in Israel have a huge role to play facilitating technological advancements in the country. A lot of businesses are embracing blockchain technologies in conducting most of their business operations.  The associated benefits are quite evident considering how they are helping simplify business operations.

A managing partner called Robert Cohen recently addressed a number of news reporters regarding the latest developments. He revealed that he had spent about six years in Israel. He had always dreamt of setting up companies.

He was quite pleased for having succeeded at setting up Benson Oak Ventures. It was a platform that top entrepreneurs in the country would find useful. It was going to offer them an easy way to obtain operational and financial capital.

Recent developments
Since its establishment, the venture has always been inclined to making investments in technologies associated with success. One of the major internet cybersecurity companies around the globe called AVG was one of those that funded it.

One may be perceived as being overly confident by resorting to making investments in the Israeli blockchain. That is because of the associated volatility in the crypto segment. As we progress the industry continues experiencing high levels of growth.

Benjamin Netanyahu, the current prime minister of Israel in a recent interview spoke regarding the fate of banks. He said there were high chances they would eventually be faced out. The prime minister wasn’t sure whether or not Bitcoin was the surest way to go about it. He was also not sure about a proper timing.

Ripples CEO emphasizes The need To Work with The Regulator’s

The xRapid Technology Of Ripple (XRP) Adopted By Cuallix Mercadotecnia