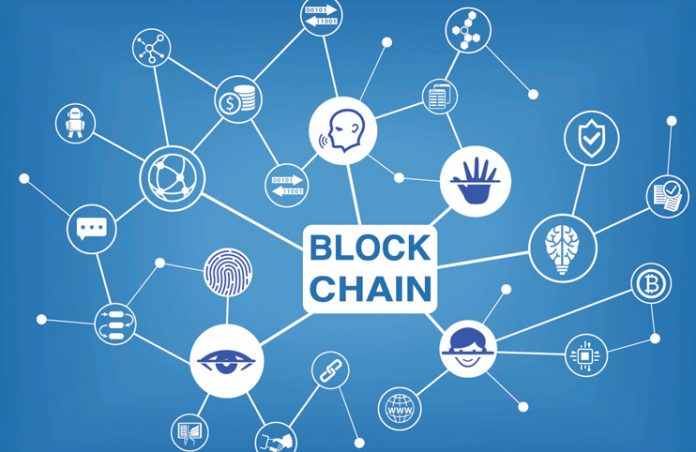 Mastercard May be Next Player to Enter Blockchain Space

The large credit card company MasterCard, may be the next of the large companies to enter the blockchain space. According to the U.S. Patent and Trademark Office (USPTO), there is a new application from the giant player in the financial industry that would effectively solve settlement issues. The hopes are that the new process would help to solve problems between businesses and work to settle large issues. The system is known as the “uniform settlement system”.

The application states that “in some embodiments, the ledger may be a blockchain configured to store the associated data. In the system, the data values may include the purchase orders, invoices, transaction data, and other data stored in the ledger as discussed herein.”

Mastercard has also stated the the blockchain they will be using will automatically keep a ledger of all changes made which is the main selling point of blockchain. The idea that a verifiable and immutable record of all data can be kept, is one that ensures security of transactions.

The attempt to get the patent is one of the latest versions of MasterCard trying to collect intellectual property. There have been several applications filed from the company going all the way back to 2014, but most notably and recently in August. The USPTO has published the application to help show how cryptocurrency can be used as a new system to solve financial issues.

Blockchain technology has been growing in popularity in the past year with a high amount of initial coin offerings and the public adopting it at a higher rate. With large players in the system such as Mastercard, the industry does not seem to be slowing down at any pace. The hopes are high that blockchain technology can help to implement the future of finance. 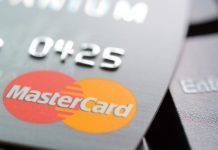 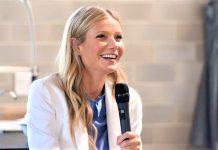 How Blockchain is Finding Its Place in World Government