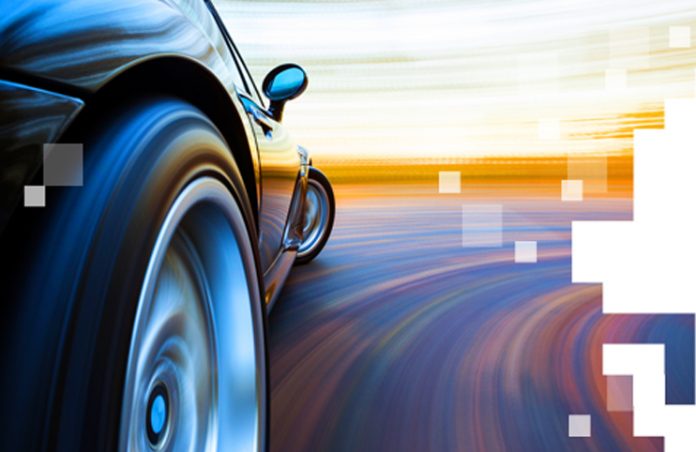 Blockchain technology is now being developed for a mobile payment system for the auto industry. That’s right, IBM is joining forces with automaker ZF Friedrichshafen as well as big bank UBS to develop a blockchain based wallet. This was announced at the Frankfurt Auto Show and is being depicted as a partnership that understands how the driverless vehicle industry could be able to process payments. This could also act as a way to track digital operators in the future using the blockchain.

“Car eWallet is an innovative, digital assistant in the car that allows secure and convenient payments even on the go. Moreoever, it can also perform other tasks, like opening the trunk or doors.”

ZF actually announced this idea earlier this year. They talked about a Car eWallet system that promoted a payment option that will help charging electric cars. They also planned on giving access to an ability for a car-sharking systems in tandem with a package delivery program.

The companies stated that they would like to utilize blockchain technology to prevent third party vendors to process transactions or give commands. Instead it will bring rise to a fully trackable method to record payments.

IBM will use the blockchain to enhance a secure system that can carry out certain tasks and authorize user information that’s relevant to their vehicles. This will allow for processes and transactions to be carried out in real time.

In general, this move comes from an active time within the auto industry. As with others, this industry is also exploring the opportunities that blockchain technology offers. Other companies like Toyota are also looking to get involved. They are also looking to build a blockchain to further build fraud prevention and passenger safety.

Newest Upgrade to Ethereum has Revamped Interest in Blockchain Technology