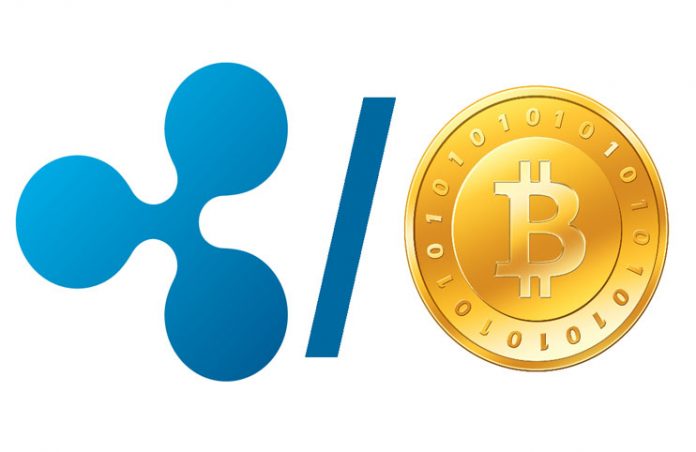 Ripple, which is referred to by the ticker symbol, XRP, broke the $1 mark for the first time on Thursday, which took its market cap to over four times what it had been, hitting over $50 billion by the end of Friday prior to Christmas. People are unsure why the currency is managing to take off, but there are a few theories as to why this new digital currency is taking in massive gains. Recent partnerships with banks such as American Express, and hires from Facebook as well as a myriad of other beneficial reasons, continue to bring investors into the Ripple space. Rumors have been circulating stating that the US’s largest cryptocurrency exchange, Coinbase, could be adding the ability to trade the currency very soon.

In order to buy Ripple, one must go through a few different services before being able to actually purchase it. The top exchanges for the currency are currently Bitstamp, Kraken, and Gatehub, which all present relatively simple methods to buy and sell the currency. Once a person has made an account on one of those sites, they can transfer money and begin using the exchange to buy and sell the currency. The hopes are high that this new version of what is also a new market, can help to bring cryptocurrency into the mainstream world even more.

Ripple May be Getting Ahead of Itself in the Cryptocurrency World