Public is Fighting Back as Governments Try to Control Cryptocurrency

The popularity of cryptocurrency has skyrocketed in the recent years with the massive innovations of blockchain technology. The anonymous, transparent, and secure technology has helped to make cryptocurrencies such as Bitcoin and Ethereum explode with investors.

The blockchain technology has led to a new market where those looking to fundraise can effectively raise millions in capital by using the virtual coin technology to exchange currency for what is an alternative form of a stock.

Since the market is becoming so large, governments such as those in Singapore, the United States, Japan and China have all attempted to put forth legislation to control the possibility of money laundering as well as fraud. Some are worried that this oversight may become exactly the opposite of what the currency was founded upon, which is decentralization.

Last Wednesday, September 13th, the Japanese media stated that the country would begin a process of overseeing cryptocurrency exchanges as soon as October. The oversight the country is hoping for is figuring out a way to account for virtual currencies as well as how to deal with the increasing amount of initial coin offerings or ICOs.

Chinese authorities towards the beginning of September stated that ICOs are now illegal within the country. Those following and investing in Bitcoin saw that this had a massive effect on the price of the coin, but the hope of more decentralization has helped to make it bounce back. Chinese authorities have stated that ICOs are illegal ways to raise money, and have since decided to crack down on the local bitcoin exchanges within the country.

Zennon Kapron, founder and director at consultancy firm Kapronasia, stated that “the only way you can really stop bitcoin in China completely is if you shut down the internet. So the regulators are really focused on the points where bitcoin hits fiat currency.”

Kapron further stated that “The current regulation that’s being talked about is banning bitcoin exchanges, which would cut out a lot of the trade flows we’re seeing in China right now and the exchanges around bitcoin.”

The future of cryptocurrency remains on whether or not the idea of decentralization can work throughout the world and how well the public continues to receive it. 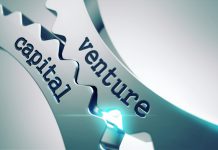 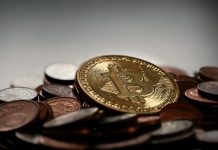 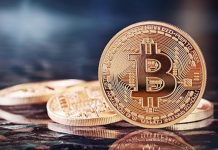 Bitcoin Prices Signaling The Next Move?