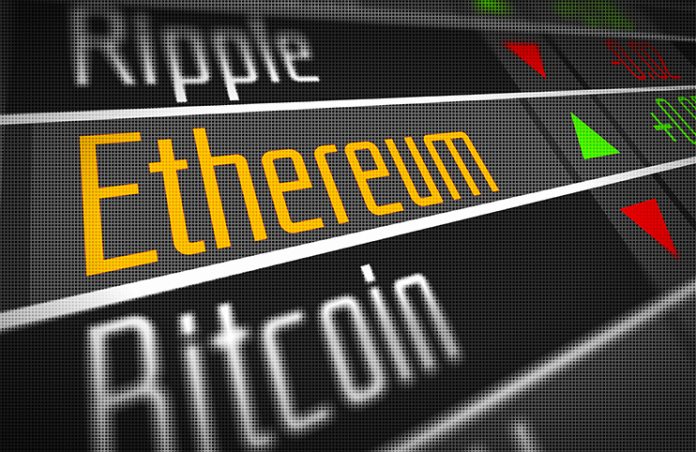 The CEO of the cryptocurrency wallet provider, Biran Armstrong, has reported that he owns more Ether than he does bitcoin. According to an article written recently, “Armstrong, who now personally owns even more Ether than he does Bitcoin, is responsible for introducing much of America and beyond to cryptocurrency: The world’s largest exchange for trading digital currency, Coinbase’s customers have more than doubled in the past year, while trade volume in 2017 alone is roughly eight times last year’s total.”

Coinbase has been a large player in the proliferation of cryptocurrency and has led to a valuation in the company of over $400 million back in 2014. Over the course of the past few years, Coinbase has increased the amount of services they offer, including support for other top cryptocurrency trading such as Ethereum and Litecoin. This has helped the business to grow by an exponential amount.

As of August of this year, Coinbase announced the mobile application known as Toshi. This application pins itself as the first mobile application for Ethereum, and is able to exchange the currency outside the main Coinbase wallet system. The people at Coinbase recently released a statement on how the application helps to leverage Ethereum’s quick confirmation time.

The team stated that “We believe that everyone in the world should have access to financial services, and with smartphones becoming ubiquitous, digital currency can make that happen. With this app, our long term goals are to provide financial services to the 2 billion people in the developing world who have a cell phone, but don’t have access to a bank account. Make it dramatically easier for people to build and use Ethereum applications.

Shift digital currency from being just a speculative investment to being a payment network for useful goods and services.”

Iran is Working to Become a Player in the Cryptocurrency Industry