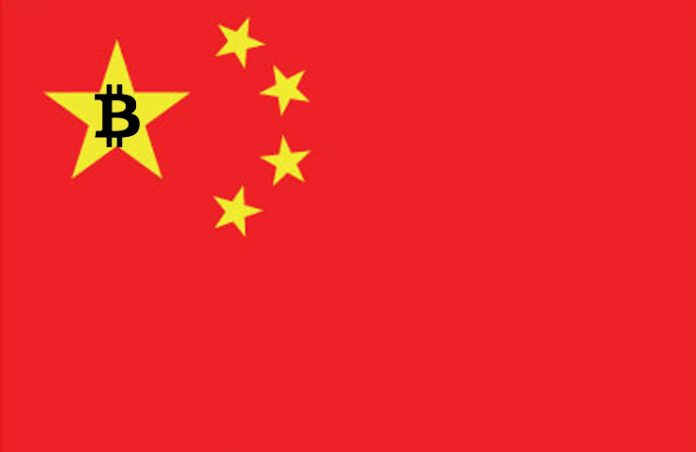 Looking back at a year ago, the Chinese market controlled and accounted for around 90% of all bitcoin trading. After the ban on initial coin offerings and the regulatory moves to shut down local coin exchanges, the market on cryptocurrency in China hit a stark decline. What was once a giant powerhouse of currency exchange, suddenly dried up into a small piece of the large market.

After the market was somewhat quarantined, many of those involved decided to go to a friendlier place to the business, and that ended up being Japan. Earlier this year, Japan legalized bitcoin and recognized it as a valid currency in the country. Japanese bitcoin trading now accounts for around half of the volume of trading of the currency around the world, with around 25% coming from the U.S.

Big retailers have begun to get into the market like never before. Since the industry in Japan is so friendly to cryptocurrency, many retailers within the country have begun to take advantage of it. There are currently around 4,500 stores in Japan that allow the consumer to pay with the digital currency, and researchers say that number could increase by almost fivefold by the end of this year alone.

A bitcoin ambassador in the country known as Miss Bitcoin or otherwise, Man Fujimoto, has stated that the currency is increasing exponentially within Japan. She has stated that she doesn’t expect it to completely take over the cash market anytime soon, but it could ultimately have large effect on the economy. She stated that “many people have bought bitcoin now and maybe we need time to use bitcoin and learn about it.” As the market for the currency increases, Japan will likely continue to lead the fight in this growing market. 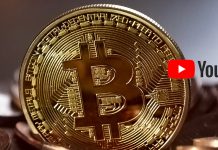 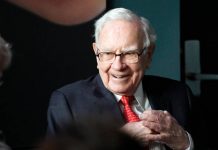 The Price of Bitcoin is Dropping as Bitcoin Gold was Just...