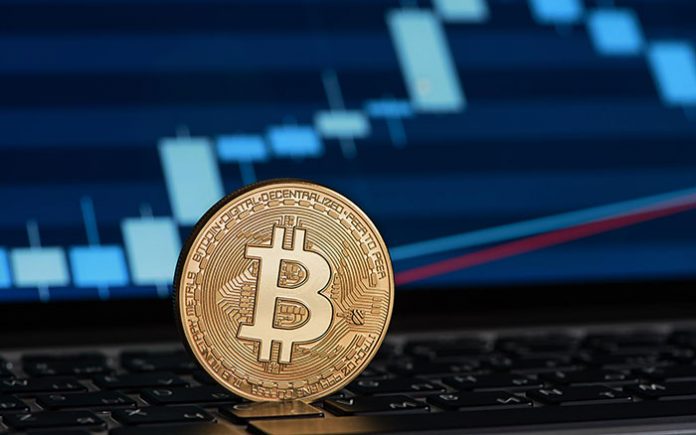 The Indian government is said to in consideration to introducing a new tax to cryptocurrency trading. The proposal also wants the consumption tax of previous trading or cryptocurrency mining paid.

The Indian Board Of Indirect Taxes and Customs is considering introducing an 18% tax rate. The proposal is set to be sent to the country’s Goods And Services Tax Council. This comes as a surprise since the Reserve Bank of India recently issued a ban restricting banks from dealing with cryptocurrencies or trading platforms.

The proposal states that trading of cryptocurrencies should be considered as the supply of goods, whereas, other transactions will be treated as services. Such services will include transfer, supply, storage, accounting among others.

This approach hence classifies cryptocurrencies as intangible goods same as how software is treated. This means that Exchanges and Wallet service providers will thus be required to register for Goods And Services Tax. They will hence be liable to pay tax on their commission.

Cryptocurrency transactions’ value will be based on rupees’ value or its equivalent in acceptable convertible foreign currency. Trade with people outside of India will be considered as either import or export and thus accrue the integrated GST (IGST)

Previously in India, several indirect taxes were being levied by both the state and central government. In order to simplify the tax code, the Tax Council introduced GST on 1st July last year.

The Indian government wants the tax on cryptocurrency to be applied retroactively since when the GST came into force. If the proposal is adopted it will, therefore, mean that people will pay tax on past transactions since the introduction of GST.

Since the ban on banks issue forced the crypto traders to rush to court to try and have the ban reversed it is more likely than not that the retroactive aspect of the tax will also be challenged in court by the crypto businesses.

The SEC Issues Yet Another Statement Regarding Cryptocurrency