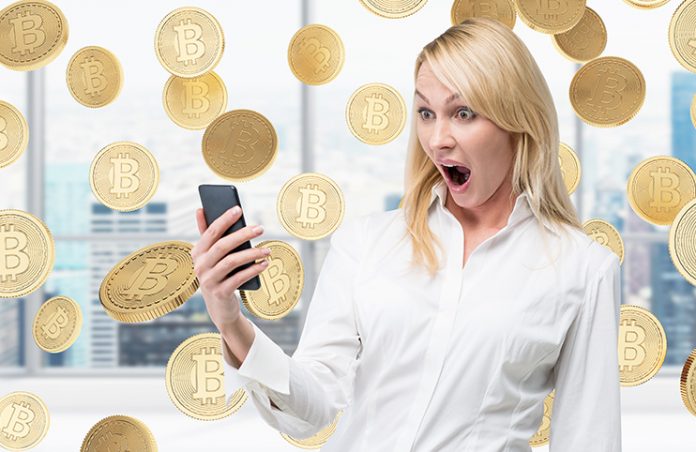 All of this excitement, what’s it about? You hear it every day with cryptocurrency this or blockchain technology that… Bitcoin, Ether, Doge, NEO, the list is endless. But the fact is that cryptocurrency like these are digital currency that is decentralized. So banks aren’t even needed. The blockchain then allows for a fully transparent ledger to track all transactions and make sure the community of users agrees on them.

Encryption techniques like this make digital currency possible. These records within the blockchain can’t be modified, technically, and because of this, businesses are employing blockchain to take advantage of this system.

According to information from Deloitte, they suspect that about ten percent of global gross domestic product will be created on blockchain apps by 2025. More and more people are also getting involved with initial coin offerings. Similar to Initial Public Offerings, companies take cryptocurrency instead of shares of a company and make them publicly available to trade.

But while there’s immense, global progress for the industry, there’s still a gender divide — even more than there is with the stock market. Surveys show that over 90% of bitcoin users are men and less than two percent of the bitcoin community is made up of women.

“If you are a woman involved with Bitcoin, you are invariably going to get treated like an outsider.”

Even though there are a few women that are making an impact on Bitcoin and Blockchain, it’s important that they take part in this industry.

US PTO Endorses the Patent Filed By Mastercard Inc (NYSE:MA) for...

Will Bitcoin End up Destroying Itself?