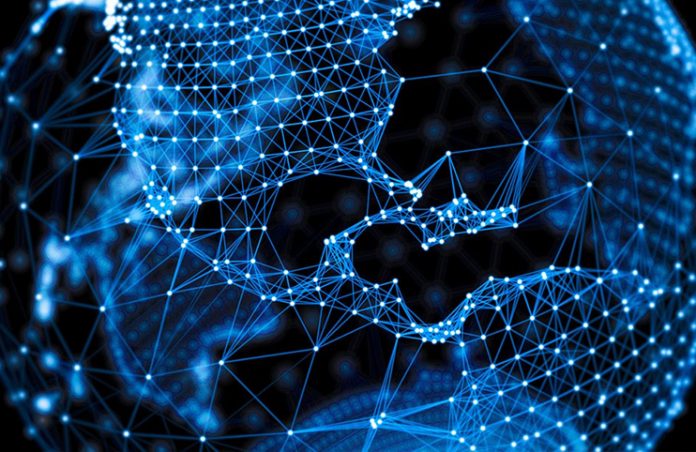 The network of cryptocurrency is based on an interconnected web of computers that creates a secure and anonymous network. It is a system that is undoubtedly difficult to understand, but it is one that is reshaping the world economy as we know it. There are many challenges associated with cryptocurrency, but those challenges are being overcome everyday as cryptocurrency finds itself in almost every walk of life.

Well there are a lot of networks that claim to work on just a peer-to-peer basis, the majority of these have some sort of middle man involved. This creates not only a distrust in the security of the system, but also a distrust of the anonymity factor.

Many people look at the cryptocurrency network as one that is based on anonymity and security, and for that reason it has struck the public as a viable option for payments and transactions in general.

With a true peer-to-peer network consisting of only the computers on the network itself, cryptocurrencies and their subsidiaries have become the first truly secure and anonymous interface. All of this occurs, while also being extremely transparent.

Cryptocurrency has helped to decentralize not only currency, but several markets as well. With no middle man such as a bank or lender, companies can work directly with the consumers, thus cutting out costs and essentially trading at the bare minimum.

All banks take a certain fee or else they wouldn’t be able to make money, but that is not the case for cryptocurrencies. With crypto, there is no fee. The coins simply are transferred across borders from user to user with no intermediary to get in the way.

As the world of cryptocurrency begins to take over finance as we know it, the only thing to stop it is a lack of infrastructure, and since that is being built as we speak, nothing stands in the way of cryptocurrency in the current day.

How Russia is Further Denouncing Cryptocurrency

Changing The Cryptocurrency Game At 31