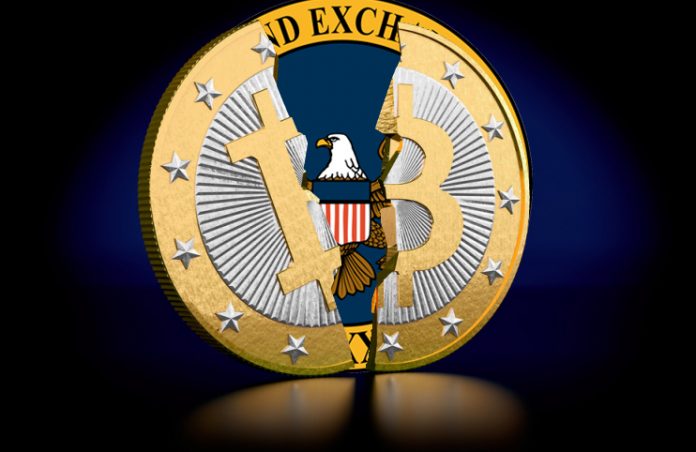 SEC Begins to Crackdown on Cryptocurrency

The SEC or Securities and Exchange Commission is charging two companies with the charges of defrauding investors with the use of initial coin offerings or ICOs. This new method of raising capital for companies does so with the use of cryptocurrencies and continues to be extremely unregulated an volatile.

One of the companies owned by Maksim Zaslavskiy is said to have been selling unregistered securities to various investors wherein they would then find out that the coins never existed in the first place. Those who invested in the company known as REcoin Group foundation, were given the information that they should expect to have significant returns on their investments even though none were made whatsoever.

The claim that the company sent out was that REcoin would be “The First Ever Cryptocurrency Backed by Real Estate.” The company also claimed to have a “team of lawyers, professionals, brokers and accountants,” to help ensure that nothing would go wrong and that the company would have the utmost of legitimacy. Not only were no professionals aforementioned even hired, but the company managed to ascertain between $2 million and $4 million from investors.

ICOs are companies that are either too small to do an initial public offering on a stock exchange or one that is not legitimate enough to do so. These companies will offer coins which are sort of pseudo-stocks in the company that will rise or drop in value following the companies financials.

Many large names in the industry have warned about the scam potential of these ICOs but many continue to invest. This is not to say that there are a fair share of legitimate ICOs, but as soon as a few enter the space that cause alarm, it can ripple through the entirety of the market. Hopefully these few scam-worthy companies cannot ruin the market for honest companies trying to gain capital.