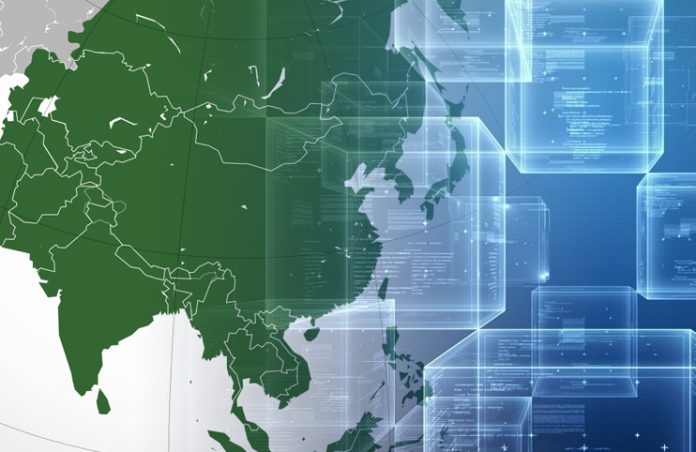 Can Cryptocurrency be A Part of the Future?

In order for cryptocurrencies such as Ethereum or Bitcoin to work in place of existing financial system, they need to have a lot of work done. There are a solid amount of issues regarding scaling and individual governments that would have to be solved before they could be adopted on a large scale.

There have been several scaling issues given that the decentralized blockchain network is difficult to expand it is not a closed network like Visa or Paypal. With Bitcoin and Ethereum prioritizing the users security, anonymity, and decentralization, the transparency of the ledger must be the top priority.

There have already been some solutions to scaling presented, which are being sent around the open-source-development community. The development of a scaling solution is extremely difficult, but one of the more pressing issues is implementing a single solution across a world of users from different backgrounds.

One developer stated that “Bitcoin is currently processing a bit less than three transactions per second and if it goes close to four, it is already at peak capacity. Ethereum has been doing five per second and if it goes above six, then it is also at peak capacity. On the other hand, Uber on average does 12 rides per second, PayPal several hundred, Visa several thousand, major stock exchanges tens of thousands, and in IoT, you’re talking hundreds of thousands per second.”

In order for Bitcoin or Ethereum to surpass Via, PayPal or stock exchanges, in terms of the ability to have high volume as well as high scalability, developers must solve this challenge. Developers need to come up with a solution that would be innovative, efficient and finally, robust. If they can manage to bypass those issues, the possibilities become limitless, and cryptocurrencies can become competitors with the largest financial institutions.

How Do Top Cryptocurrencies Rank?