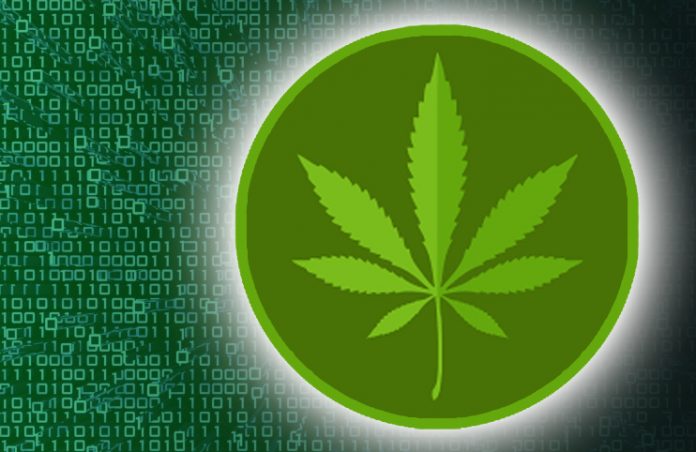 Cryptocurrency & Marijuana, Not A Game

With his latest endeavor, The Game says that he’s ready for a marijuana revolution. How is he doing this? According to reports, he’s beginning to promote a cryptocurrency called Paragon Coin. This utilizes blockchain technology, which The Game and others believe could bring more legitimacy to the cannabis industry. 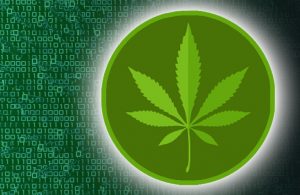 Paragon Coin is based on Ethereum, one of the most popular coins in the cryptocurrency world. A quick search on the topic reveals hundreds of variations of crypto but only a few hold top spots. Bitcoin and Ethereum are a few of them.

Of course this is not the first new cryptocurrency endorsed by a celebrity and it is obviously not the first blockchain based on cannabis. Dennis Rodman’s trip was sponsored by PotCoin, when he made his way to North Korea. And when it comes to an ICO, it is similar to an IPO. According to Business Insider, “Initial coin offerings are a new funding vehicle using blockchain, the technology behind bitcoin.

The market for so-called ICOs is exploding, with over $1.86 billion raised via the method since the beginning of the year, according to data from Autonomous NEXT, a financial technology analytics provider. The massive growth of the ICO market has many people in the space thinking it’s a bubble with many firms using the method as a way to raise vasts amount of money without offering an actual product.”

As Paragon’s CEO Jessica Versteeg, a former model and Miss Iowa 2014 explains, “This isn’t another Potcoin…People will be pleasantly surprised with what we are doing.”

What could this mean for marijuana stocks? Well, it appears that blockchain is slowly beginning to integrate itself into everyday life. Investors are gaining much more information about a previously obscure industry. So if someone is looking to further “legitimize” the marijuana industry using cryptocurrency, we’ll be sure to pay attention to how that will impact the cannabis marketplace. 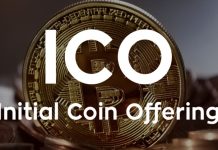 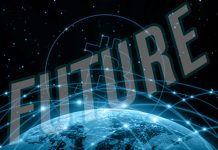 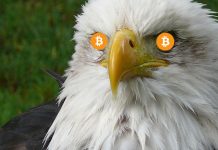 Investors Should be Wary of Fraudulent Initial Coin Offerings