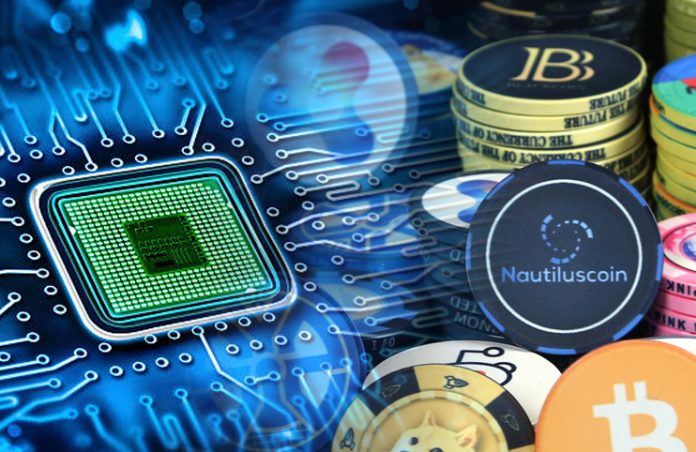 Tech Stocks & Their Relationship With Cryptocurrency

Two of the best performing stocks of the year have been Nvidia and AMD which have strong ties to cryptocurrency. Many are predicting that these strong gains are most likely to continue on a similar path.

The firm making these predictions, Jefferies, has bullish ideas regarding cryptocurrency mining and its relation to these two chip makers. One Jefferies semiconductor analyst, Mark Lipacis stated that “we think that the risk of a ‘crypto-driven’ inventory correction driving material downside is low in the near term.” Lipacis further added that the demand for graphics processors used for cryptocurrency mining are extremely likely to “remain healthy in 3Q.”

The Nvidia stock has shot up a staggering 180% over the course of the past 12 months through midday Monday, September 11th. They are currency ranking No. 1 in the performance ranks throughout the entirety of the S&P 500. On the other hand, AMD shares are also up a healthy 112% during the same amount of time. They have received the acclaim of No. 2 in gains.

Lipacis stated that he has rated his portfolio as a buy for both chipmakers reaffirming the $180 and $19 price target for Nvidia and AMD.

Miners who look for cryptocurrency use extremely powerful graphic cards from both AMD and Nvidia in order to continue the high computing need for mining currency. Those coins can then be held for appreciation or sold for other currency.

One analyst stated that the strength of pricing for bitcoin since July means that the 120% gain should align with a need for Nvidia and AMD. As more people see the gains that these cryptocurrencies can have, more want to get started. This essentially means that the need and demand for chips will continue to rise. As the demand rises, the hopes are high that the stock prices will rise as well.

Do You Know This About Cryptocurrency?