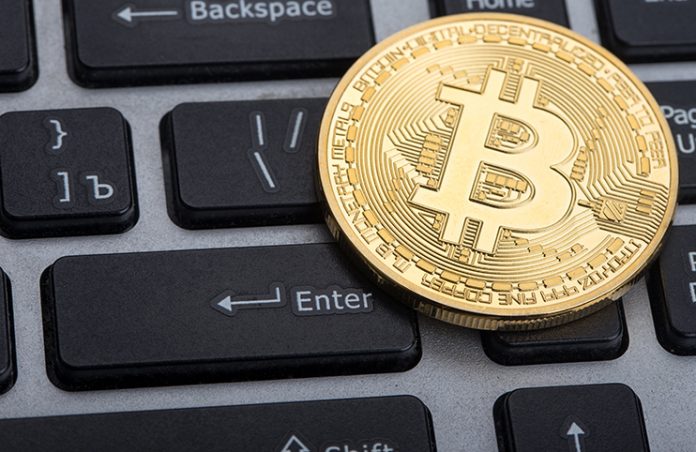 Russia Aims to Limit Cryptocurrency Sales for only Professional Investors

During a local interview to a Russian channel, the finance minister Alexey Moiseev has underlined a new measurement that the government aims to establish in order to forbid “ordinary people” from buying cryptocurrencies. This law would result in the Moscow Stock Exchange only allowing qualified investors to have access to Bitcoin sales. He states that the preference is that; only experienced investors, who have a reason to purchase cryptocurrencies would be able to proceed with the exchange. He also adds that the plan is not to regulate cryptocurrency like a normal currency as he believes if is a “pyramid scheme”.

The minister believes that buying those currencies might be extremely risky, thus he wants to avoid unexperienced people from losing huge amounts of money. In he’s speech, it was not stated a specific measure that would control and forbid citizens from purchasing cryptocurencies, but in theory the government would regulate and block exchange websites.

Moiseev’s allegations were stated after the acknowledgment of a state-sponsored Bitcoin mining company which plans to raise $100 Melons, the way cryptocurrencies are exchanged, in order to gain China’s market. It was also acknowledged that Russia’s BitRuble, a new blockchain currency, would benefit from more market space and power.

Bitcoin Loses Its Sheen With Regulators Stepping up Tighter Measures