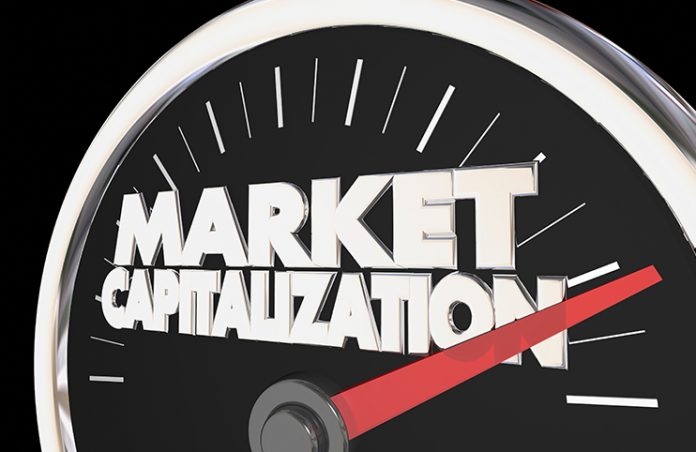 New Cryptocurrency Has Many Similarities With S&P

A new start-up has been made, currently being led by several employees who formerly worked at Facebook and Google.

The company, backed by the founder of AngelList, Naval Ravikant is known as Bitwise Asset Management. Bitwise Asset Management recently came out of the woodworks to launch its first product known as the Bitwise Hold10 Private Index Fund. The fund will be based off the top 10 cryptocurrencies according to their market caps. Those who choose to invest in the fund will have their shares reflect the top of the market as a whole thus allowing them to have broad exposure to the market leading to less volatility in the long run.

The founders of the company are Hunter Horsley, who worked at Facebook and Instagram as a project manager, as well as Hong Kim, a veteran at Google who worked as a software security expert.

The goal of the project is to give broad exposure to the market thus creating a product similar to that of the S&P 500.

Horsley made a statement that the companies goal is to “create a meaningful and secure way to own a portfolio of cryptocurrency. We feel that, today, it’s too hard and it’s too expensive.

The basis of the company is to find an alternative to investing in cryptocurrencies in the traditional way that they state is too complicated and too expensive to make a large enough profit. The hopes are that this fund will help give investors a better exposure to the market and help to alleviate the fear of extreme volatility that some investors face. With the market reaching above a staggering $100 billion in market cap, it is becoming increasingly necessary for investors to have more active asset management and specialists who know the space better than anyone else.

What is so Special About Bitcoin