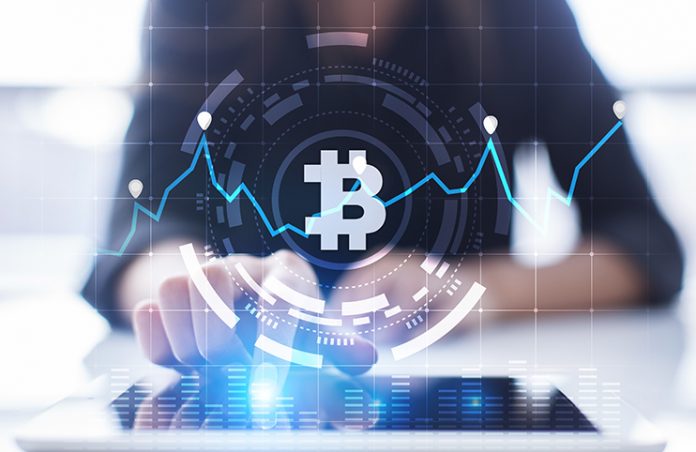 Russia May be Putting More Legislative Measures on Cryptocurrency

Russia has recently released plans to introduce several bills for consideration to the national legislature regarding cryptocurrency. A meeting happening towards the end of December may be a large determinant for the future of digital currency in the country. Several media sources within the country have cited comments from the lawmaker, Anatoly Aksakov. Aksakov is one of the chairs for the State Duma’s financial market committee, which puts legislation for several economic policies. The market committee may be the one to create the actual legislation for cryptocurrency and the exchange of such within the country. “I expect that the adoption of the draft law on [cryptocurrencies] will be in March…

How Goldman is Entering the Cryptocurrency Market

Founder of Litecoin no Longer Has Litecoin

Some of the Top Ivy League Schools Are Now Offering Courses...