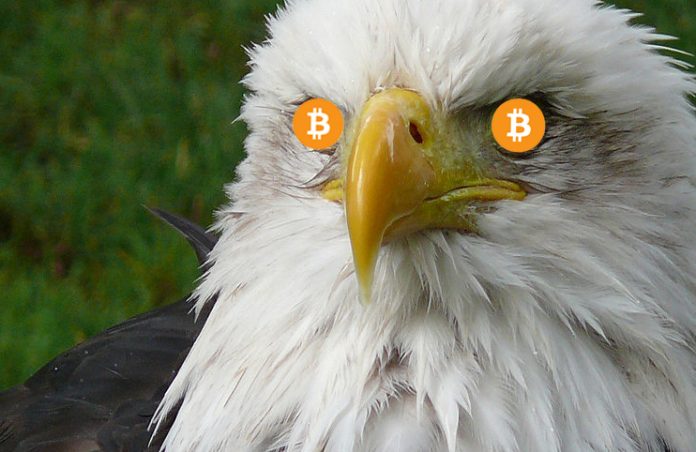 The top cryptocurrency in the world of crypto by market capitalization known as Bitcoin has reportedly fallen around 12% over the course of the past 24 hours. Because of this, the chairman of UBS stated that individuals should be wary before investing in the currency. After South Korea put out an announcement that they would be putting a large amount of regulatory motions in place, the market very quickly declined in value. The chairman of UBS Axel Weber stated that bitcoin and other cryptocurrencies are speculative, risky and “not an investment we would advise.”

He further stated that “Retail clients, who don’t fully understand these products, should be protected from going into these products, because if there is a retail client affected in the future, the question will be again who was the bank that sold them these products and then banks will be blamed again for what has happened.” The comments made by UBS are not the first of their kind as many industry leaders such as Warren Buffett and more have warned against investing in cryptocurrency.

Aside from this, coins like bitcoin have risen as much as 2,000% since 2017 alone. The consulting group, Ernst and Young also stated that initial coin offerings or ICOs should be at a high risk for cyber crime since that has risen exponentially throughout the year. Out of the 372 ICOs that the company analyzed, around $400 million of $3.7 bn was taken by hackers. This is an incredibly large amount and could keep a large amount of individuals from investing in the space. The hopes are high that this market is able to stabilize to some extent, while being able to avidly fight the high amount of crime that has become rampant in the crypto world.

Get Paid In Cryptocurrency For Unused Broadband