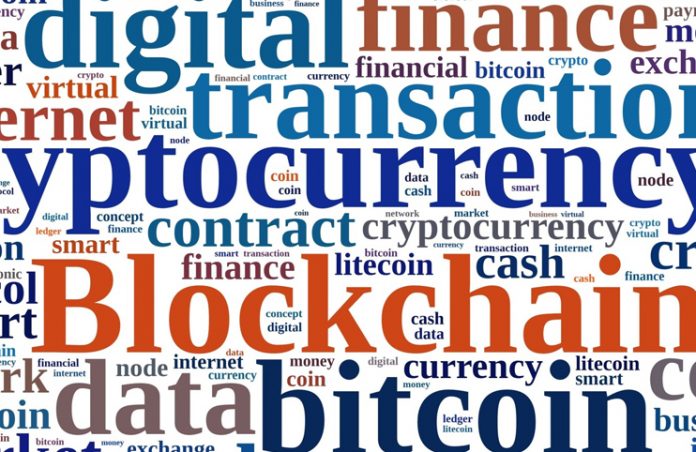 How Governments are Adopting Their Own Forms of Cryptocurrency

Occurring recently in Sweden, the amount of banknotes and coins that are currently in circulation has fallen to an all time low. The central bank of Sweden known as Riksbank has stated that retail transactions using cash are down 40% since 2010. This number is largely due to the high amount of credit card transactions that are done on new mobile applications.

This scenario has been food for thought for many of Sweden’s top politicians. they have begun to ask themselves, how can we implement a form of digital money that would be backed by the government? Should that technology use the same platform as Bitcoin?

The central bank of Sweden is not the only bank that has been taking a serious look at blockchain technology, which is what Bitcoin and the like run on. The system of blockchain, known as distributed ledgers, rely on a giant network of individual computers rather than one central authority. This makes it decentralized as well as creating data that cannot be affected by any one body. Governments around the world are using this technology to make their own payment systems better.

A cryptocurrency that is backed by a central bank is slightly ironic given that the main premise for Bitcoin is anonymity and decentralization. There are still many issues as well such as how it could affect the country’s economy and even the world’s financial standing.

Several economists have argued that having a cryptocurrency that is from one central authority could give them a way to issue digital money. This would allow the individual to have a high level of anonymity as well as security. The decentralized government currency would also effectively protect the individual from the high level of volatility that coins like Bitcoin or other Altcoins go through.

Is Bitcoin Intimidating You?

Blockchain Based BitGoals Is Set to Incentivize Sports Industry and The...