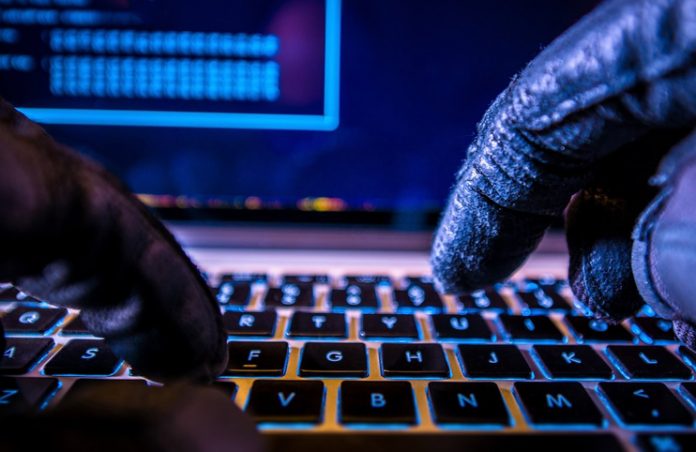 The investment platform Enigma, suffered a major ICO hacking which affected many of its users. A total of $500,000 of Ether were stolen stolen and the users accounts were compromised. Previously, Can Kigasun, the co-founder and Chief Product officer had shared with Business Insider that Enigma had a strong and simple method to prevent that hackings from occurring. Hence the irony between the company’s assurance of data safety and the hacking incident.

In reality, Enigma’s platform was not hacked thus they did not end up losing any money with the conflict. The problem was that the founder’s email account was taken advantage by other individuals during the Ashley Madison hack.

As soon as the hackers had control of the company’s website they sent out false information for the thousands of users on the community. They found a way to add their Bitcoin and Ethereum addresses to the website and have users transfer a total of 1,492 of Ether coins to their account. However, Enigma had made a statement saying that they would not be collecting money before the ICO.

Enigma is back in possession of their pages and claims they have a stronger security system after the incident. They warned the community to stay alert and not to send money to anyone since their mailing list and domain were compromised. The company states the token sale was not affected since it is stored in a secure server and that no funds or wallet addresses were stolen. 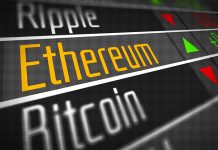 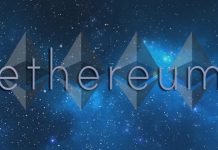 How Ethereum is Coming Back

What the Critics are Saying About Ethereum’s Hard Fork

What Will Ethereum Look Like in the Near Future?