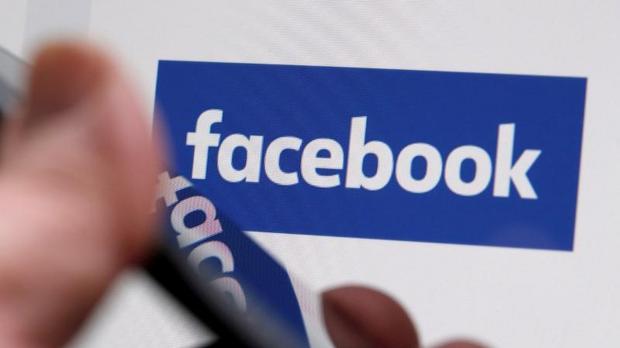 Facebook has lifted its earlier controversial ban on all crypto-related ads. The social media giant announced that it is revising its policies to allow only screened and approved ads on its platform. In a statement, Facebook noted that it is refining its policy so as to allow some ads that meet the required safety standards.

Facebook’s new policy became operational on June 26. In the new policy, all cryptocurrency advertisers will be required to submit an application to feature the ads. It is this application that Facebook will use to evaluate the suitability of the ads and the advertiser.

The original ban, which was introduced six months ago, will remain in effect and will apply on ICOs and binary options that may have been linked top fraud at some point.

Facebook says the move should not be interpreted as way to relax its policies. The company says it is committed to prohibiting all ads, which promote financial services and products that are seen to be deceptive and misleading.

Other companies that have banned cryptocurrency ads on their platforms are Mailchimp, Twitter and Google.

At the time of banning the ads, the company left many confused. The ban came just a few days after the CEO, Mark Zuckerberg, wrote in a blog that he had a personal desire to study and know more about cryptocurrencies. In its announcement of the ban, the company did not highlight on the specific policies that had been revised. The decision to lift the ban has equally come as a surprise to many.

The move by Facebook to lift the ban has led to a lot of rumors and speculations, with many arguing that Facebook could up to something bigger than rich the eye.

Analysts have predicted that Facebook could be eying the acquisition on Coinbase. In one of its biggest reshuffles in its management structure, Facebook announced last month that it had appointed David Marcus to head a taskforce that will look into blockchain technology. The group would report to the company’s CTO, Mike Schroepfer.

It should be noted that Marcus is a former head of messenger at Facebook and sits on the board of directors of Coinbase. His appointment may have been strategic.

Are You Prepared For The Next Cryptocurrency Opportunity?

How Bitcoin is Shifting the Economic Paradigm