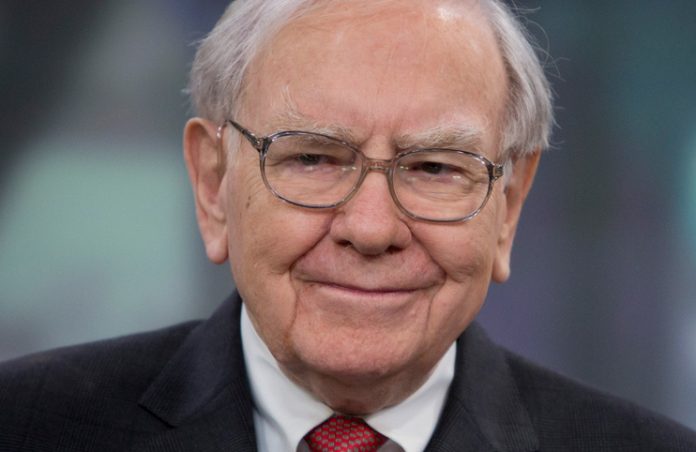 The soaring price of bitcoin has brought a lot of attention to the market, but some celebrities have stated their opinion on the subject. Katy Perry, the pop music star published a photo to her incredible 68 million followers stating that she had met with Warren Buffett, and discussed how cryptocurrency is perceived in his opinion. The currency zipped right past $11,000 to an all-time high only 12 hours after the currency surpassed the psychological barrier of $10,000.

This represents an over 1,000% gain since the beginning of the year, which is almost unprecedented in any other market. Warren Buffett is widely considered to be the greatest investors of all time and is currently one of the richest men in the world. The public has yet to find out what the actual conversation consisted of and what Buffett’s current opinion on the subject is, but given his past ideology on cryptocurrency, many think that it did not change.

Buffett recently stated in regard to cryptocurrency that “you can’t value bitcoin because it’s not a value-producing asset.” He went on to state that it is a “real bubble,” and that it is basically a “mirage.” No one is really sure what this pop star has to do with cryptocurrency or why she is meeting with Warren Buffett, but it does show an interesting dynamic between the world of finance and popular culture.

Cryptocurrency is something that has a lot of issues becoming adopted by the main stream public given the opinion that it is only something to be used on the black market. The hopes are high that this meeting can help to bring more attention the market and ultimately help it continue on its path to shaping and reshaping the world economy.

Twenty Percent Drop Shows That Bitcoin is Stronger Than Ever

Price For Cryptocurrency Drops Down