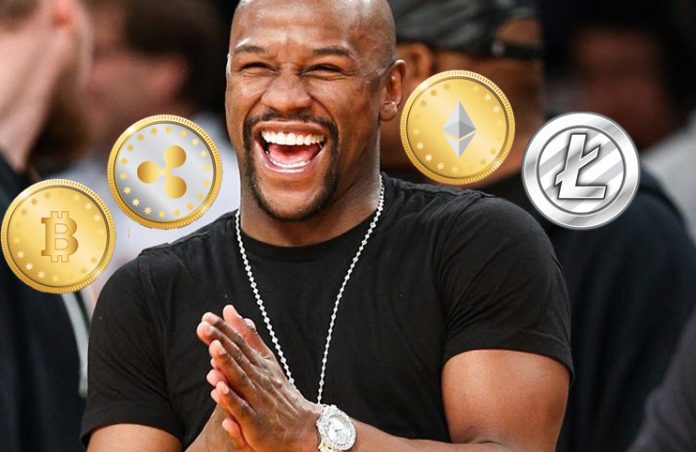 So, after winning the fight Saturday night, Money Mayweather already has his eyes on another opportunity. Mayweather has now entered into initial coin offerings and digital currencies.

I spend most of my waking hours analyzing ICOs and the crypto world in general. Yes you can put cash into the cryptocurrency market and strike it big, for instance you have many avenues from which to choose from including cloud mining and out right mining it’s self, you can also get into the peer to peer exchange game for instance on sites like localbitcoin.com and paxful, but be careful because you can take a loss if you don’t fully understand the product or service you are participating in. It’s also possible to buy these currencies outright.

Enigma investors recently lost approximately 500k, funds were stolen on Monday after a hacker tricked investors in Enigma’s ICO into sending Ethereum to their accounts. They gained access to Enigma’s Slack community website and some of its mailing lists, because CEO Guy Zyskind had not changed a previously compromised password for his email account. They are refunding the loss and hopefully that will restore confidence. Its public ICO is on September 11.

Fear of missing out is at it’s all time highest.

Scamming is prevalent in the digital currency world. So be extra careful when investing into mining just because a celebrity endorses a coin or ICO.

Mayweather promoting an ICO is skeptical within itself. His expertise is in boxing not mining. We have to remember the problems celebrity endorsements bring. Study the fundamentals, technicals, and the people behind the product, rather than invest in a new venture just because it is mentioned by people that have fame.