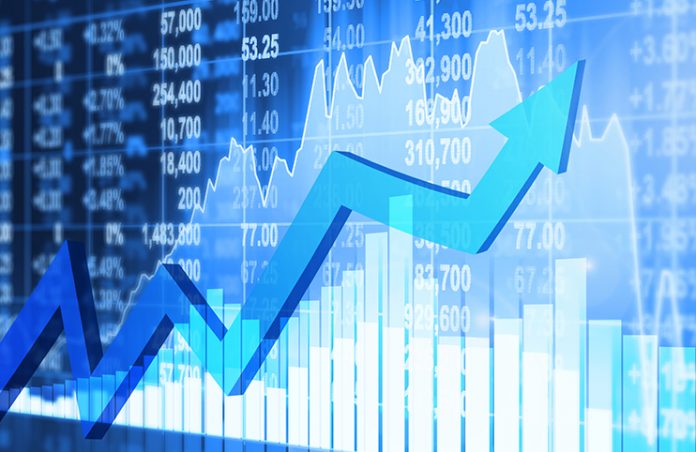 The founder of Ethereum, Vitalik Buterin co-founded the currency at the age of 23. He is considered an expert in the field of cryptocurrency, and has since written many papers on the subject. Buterin would seem like a likely candidate to get behind alternative coins or alt-coins, but his realistic approach to the market could potentially save investors from losing massive amounts of money. Buterin recently spoke at a conference earlier in the month of October, and stated his opinion on the subject.

Buterin stated that “there are some good ideas, there are a lot of very bad ideas, and there’s a lot of very, very bad ideas. And quite a few scams as well.” This opinion seems to be echoed throughout the cryptocurrency industry and is not necessarily a bad opinion. Buterin continued to explain that the new wave of currencies will help to build the next generation of the market, but as of now, it is quite saturated with a large amount of useless coins.

The comments by Buterin are not referring to any specific token startup but rather that the market he says has a 90% rate of failure across the board. This may seem dreary, but it is a realistic figure for many markets aside from cryptocurrency.

With the ban on initial coin offerings or ICOs happening in China during September, this opinion comes at a critical time for the cryptocurrency market. This opinion, if shared throughout the market could mean that regulation by government bodies is not far off. This is not something that is bad for the market, but could potentially help to proliferate the growth in a market that often gets a bad rap. Hopefully, the cryptocurrency industry will see more legitimization as more and more companies begin to get involved.

Is North Korea Using Your Computer to Mine Cryptocurrency?