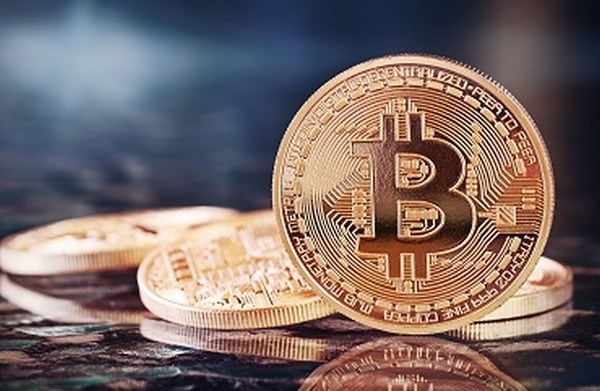 Tom Lee, the head of research at Fundstrat Global which is based on Wall Street claims that there will most likely be a huge outflow of cryptocurrency as holders convert back to fiat currencies especially as tax day rapidly approaches in the U.S.

Lee believes that a lot of the people who had invested in cryptocurrency will opt to liquidate their cryptocurrencies due to selling pressure since most of the crypto investors need money to pay their tax bills. The prediction is based on reports that U.S households owe as much as $25 billion to the government in taxes for the capital gains through their investments in cryptocurrency.

The Wall Street analyst claims that this huge tax debt could force investors to offload their crypto holding so that they can offset the massive amount they owe in taxes ahead of the upcoming deadline on April 15. The $25 billion figure that was mentioned by Lee is based on the cryptocurrency market gains in 2017.

Lee pointed out during a CNBC interview on Thursday that there is currently a lot of selling pressure in the cryptocurrency market by crypto exchanges that are supposed to pay tax in the U.S. He also pointed out that the net income of most cryptocurrency exchanges in 2017 was more than $1 billion and that most of them do not keep their working capital in dollars but rather in cryptocurrency form.

The Fundstrat executive revealed that $1 of USD outflow will represent an impact of roughly $20 to $25 in the value of the cryptocurrency market based on historical estimates. The cryptocurrency market lost about half of its market cap in the first quarter of 2018, thus undoing a significant portion of the gains made in the previous year. According to Lee’s Bitcoin Misery Index (BMI), the holders of Bitcoin are currently feeling a lot of misery especially based on the current price.

Based on Lee’s estimate’s the cryptocurrency market will most likely continue to experience unappealing performance and that the cryptocurrency prices will most likely start improving after tax day. Lee also is also highly optimistic about the price of Bitcoin and his recent prediction is that it will reach $91,000 within the first quarter of 2020. His estimate is based on the previous performance of Bitcoin including market dips.

US Politicians Want Incorporation Of Blockchain Into Election Process

Where Is Litecoin Heading?