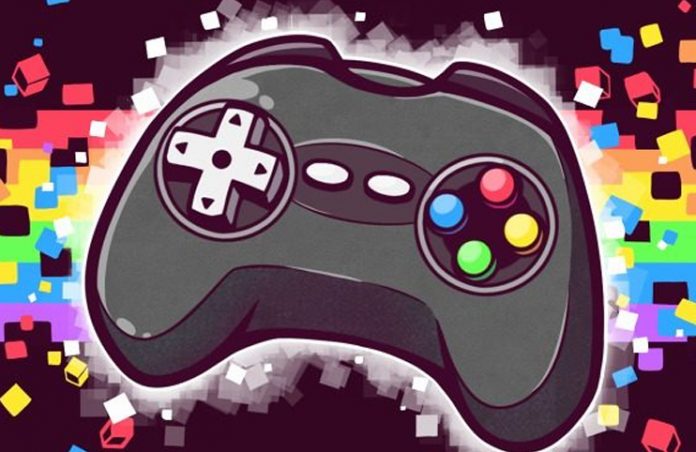 The cryptocurrency market has grown substantially over the past year or so, with many just now choosing to get into the space based on the massive amount of potential that lies within it. Much of the market that deals with cryptocurrency involves the use of high-end graphics processing units or GPUs. These GPU units have managed to get quite expensive due to the fact that they are needed to mine cryptocurrency.

For those who don’t know, the process of mining cryptocurrency is where miners use a series of high powered computers to solve computational problems known as blocks. These problems are transactions that are trying to be put through on the network. Once the miner solves the problem, the transaction is put through on the network, and the miner is rewarded with a certain amount of cryptocurrency.

The amount of mining that is being conducted has meant that their is a shortage of these GPU units in the world. One of the most popular of these units is known as the 1080 Ti. These chips typically go for under $1,000 and now the chips are basically not able to be found whatsoever. The model is listed as out of stock on many websites, with most comparable chips being listed the same way. This shortage has meant that gamers who use these chips for gaming purposes are not able to acquire them. The shortage has been angering some gamers who have been using these chips for quite some time.

The hopes are high that this new market can help to sustain growth from the companies that produce these chips, so that a shortage like this can be avoided in a quick and easy manner. As the market slows down in volatility, this seems like the best case scenario.

Cryptocurrency is Now Worth More Than JPMorgan Chase