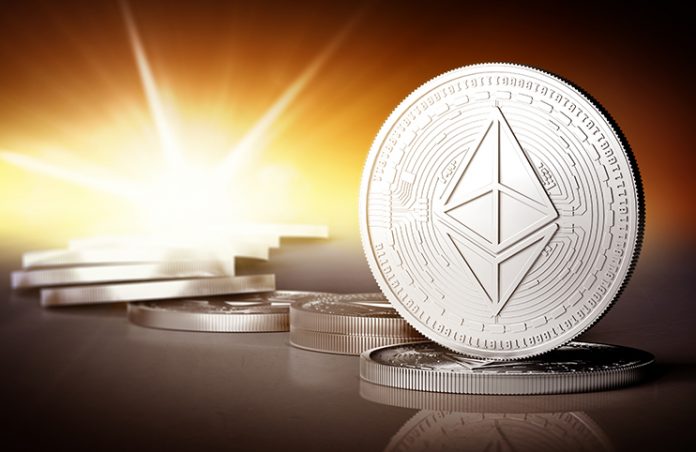 Ethereum Opened A Whole New Version Of Bockchain Application; Here’s How It Works

Have you read our introduction on What Ethereum Is? If you haven’t, give that a quick read through and make sure you also know the answer to the question “What Is Ether?” We’ve went into these two points in detail and now it’s time to dive deeper into the topic. In using ethereum, the application does not require a single governing body to house and control data. To allow for this option, ethereum takes a page out of the bitcoin script or more specifically the bitcoin protocol as well as its blockchain design. A few changes have been made to support applications that surpass money at its simplest form.

The whole focus of ethereum is to change the way bitcoin is designed. It has been designed this way so that developers can generate applications or “agreements” that have more steps, new ownership guidelines, additional options for transaction formats or even other ways to transfer. The Ethereum “Turing-complete” language is geared toward giving developers the ability to compose more programs where blockchain transactions can govern and automate certain outcomes.

The flexibility is one of the primary factors credited to Ethereum. And the Ethereum Blockchain is something to know about

The structure is similar to bitcoin’s based on the idea that it’s a shared book entry format of each transaction in its entirety. Each ‘node’ stores a copy of the history but the bigger difference between the two styles of blockchain is that the ethereum nodes store the most recent state of contracts on top of all other transactions. So, for every ethereum application the network needs to keep track of the current information of all applications. This includes every balance that each user has, all smart contract codes, and where these are all stored.

Bitcoin, for example, uses unspent transaction outputs for its tracking. In general, every transaction that involves bitcoin has the network pick apart the total amount as if it were regular paper money or physical change. Bitcoins are then issued back by a method that allows data to act like physical coins. Future transactions are then based on adding up all pieces of “change” and then listing them as ‘spent’ or ‘unspent’.

Ethereum uses accounts. Similar to bank accounts, ether tokens show up in a wallet and can be sent to another account so funds are somewhere but don’t necessarily have a continued relationship. So with every transaction, ethereum, thousands of computers process the program used. The ehtereum virtual machine is in charge of reading contract written in smart contract programming language and are built via bytecode. Each time a user performs any action, every node on the network comes to an agreement that the action took place. The basic goal of this is to allow the network of miners & nodes to hold responsibility of switching the edit from one state to another. This is different than a company like PayPal or a Bank taking the authority over transactions.

Miners help to prevent “bad behavior” and essentially ensure no one spends money more than one time and rejects smart contracts that weren’t paid for.

Though this process may be somewhat expensive to uphold, this prevents certain cases occur using ethereum. 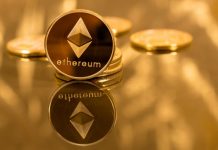 What Separates Ethereum From Bitcoin 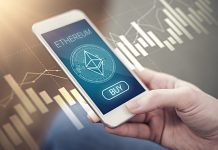