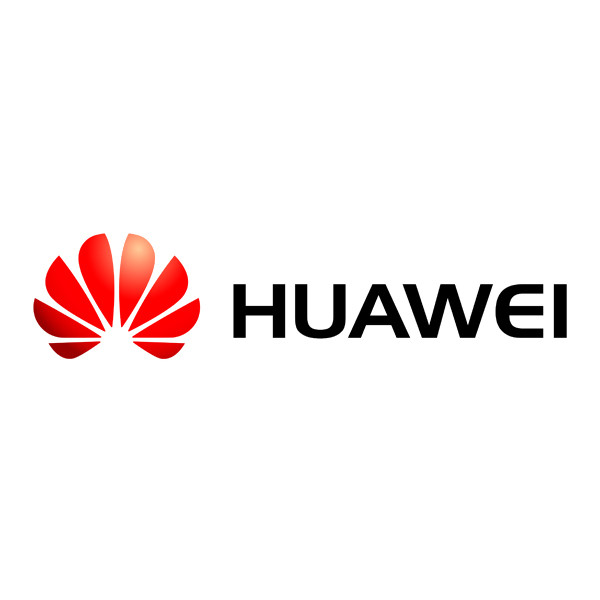 The first blochchain smartphone may be out on the market soon. This is after Taiwan-based Huawei Technologies Ltd. (HTC) announced plans to producing the smartphones in the third quarter of this year.

HTC says that the new phone will make it possible for people to save cryptocurrency offline. Additionally, the phone will be part of the blockchain network and will be used as calculate node.

The smartphone, which will be called HTC Exodus, will enable users to play CryptoKitties, a Dapp video game. This is after the company announced that it was partnering with CryptoKitties. The CryptoKitties exist on games built on the Ethereum blockchain. Dapp developers breed and collect the graphic kitties.

According to HTC, the futuristic smartphone will be the first cold wallet phone with inbuilt recovery key. This is a key function because it is found in many other wallets. Additionally, this will help in preserving the keys because they cannot be recovered once lost.

In a statement, HTC chief of crypto officer Phil Chen said that currently people about the security of their data. He says this will be a good opportunity for the company to start giving users the power over their data. The Exodus he says, will be the right place to start because it is able to address all personal needs as well as the security of the user’s data.

If this ambitious plan is successfully launched, it will help in increasing public awareness about blockchain technology as well as increase its adoption.

In the event that the project fails however, it may spark up a debate about the legitimacy of other crypto-related innovations in terms of protecting against hacks, boosting security and addressing the idea of centralization.

There are several ways through which people are adopting cryptocurrencies. In many countries, outright trading is still the main channel through which blockchain technology is being adopted. In a number of countries however, companies have come up with innovative ways circumventing blockchain adoption through trading.

Recently, browser Opera announced that it had launched a new version that has inbuilt Ethereum cryptocurrency wallet.

The Reasons Why Bitcoin is Soaring in Price

Institutions are Beginning to Turn on Bitcoin