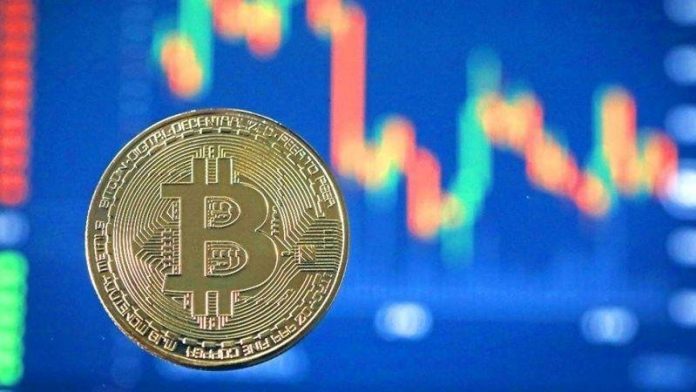 The Swiss Crypto Valley Association together with a consulting firm called PwC have released a report revealing that Initial Coin Offerings (ICOs) in 2018 have so far managed to perform better than they did in 2017 despite the poor performance of cryptocurrencies this year.

According to the PwC report, ICO volumes in the first half of 2018 had doubled the number of ICOs reported in throughout 2017. This means that the number of ICOs launched this year have reached an all-time high regardless of the overall bearish performance of cryptocurrencies from January to May this year.

“In total, 537 ICOs with a total volume of more than $13.7 billion have been registered since the beginning of the year,” the press release noted.

According to the report, there were 552 ICOs in the whole of 2017 which was slightly more than the ICOs this year but their volume was significantly lower at just above $7 billion. The statistics also revealed that the average volume of an ICO in 2017 was $12.8 million but that figure has jumped to $25.5 million in the first half of 2018.

Some of the most successful ICOs have managed to reach $1 billion and such ICOs are now nicknamed “Unicorns.” There are only two EOS and Telegram are the only two Unicorns which managed to raise $4.1 billion and $1.7 billion respectively.

Singapore, Switzerland and The U.S are the leading countries in ICOs

The PwC report also revealed that Switzerland, Singapore, and the U.S are currently the most important hubs for ICOs in the world and this mostly has to do with the progress they have made in terms of regulation. The style of regulation differs with the U.S taking a securities approach while Asia adopts a binary approach and balanced approach is preferred in Europe. The Zug Municipality in Switzerland has particularly earned itself the name “Crypto Valley” for being one of the most attractive locations for blockchain startups.

Last year was clearly the year of cryptocurrencies but 2018 is shaping up to be the year of ICOs. Despite the rapid growth of the blockchain community with more projects coming on board, regulators are still skeptical about the implications especially in regards to regulation.