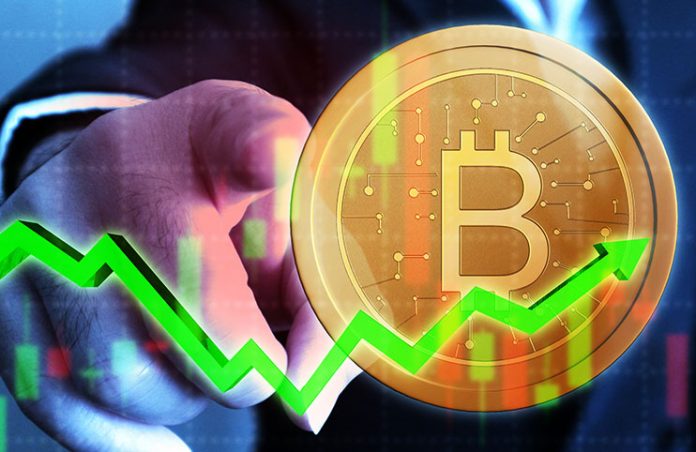 Bitcoin has had quite a rough time in the past few weeks, with a massive selloff rippling through the broader cryptocurrency market. The coin which is dubbed as the number one cryptocurrency due to its market capitalization, is reportedly down over 40% for the past four weeks. This has resulted in an all-out crash throughout the crypto market that has been rippling throughout other markets as well. Because of this price action, many investors who otherwise have been extremely bullish about cryptocurrency have since become the opposite.

A large part of this has been the amount of unfavorable news that has come out. One of the events that continues to have a large effect on the price of the coin is the regulation that is coming out of China. China has stated that they will be putting a large amount of regulation on the world of crypto, which is not uncommon as of recent times.

The Mobile payment systems firm Stripe stated that they will no longer be accepting bitcoin as a payment, along with around four other e-commerce operators who prior to the crash had been quite on board with the idea of using cryptocurrency in their businesses. Lloyds Banking Group stated that they also would not allow their customers to buy cryptocurrencies using any form of debt such as a credit card. The company stated that “across Lloyds Bank, Bank of Scotland, Halifax and MBNA, we do not accept credit card transactions involving the purchase of cryptocurrencies.” Given that the industry is so new, this large amount of uncertainty has meant that regulatory bodies do not fully know what to do with the market. Hopefully, as it gets out of its infant stages, the market will be able to come back to finding new highs.

Cryptohedge Fund To Do Well Despite Bitcoin’s Fall Out