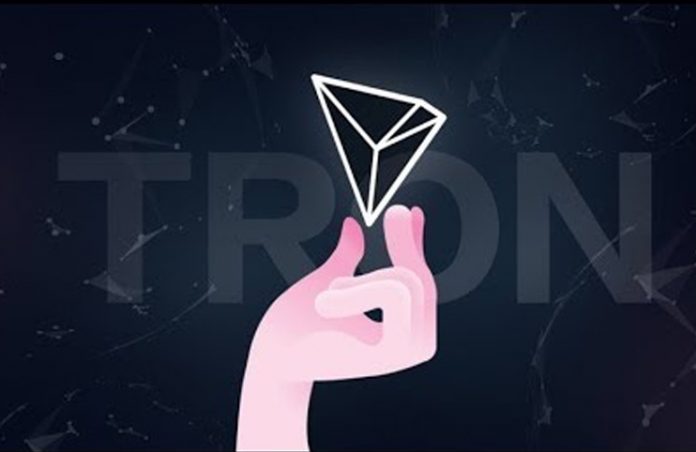 The Tron Foundation has been making headlines in the past several days. Recently it announced the resumption of deposits, withdrawals, as well as trading of TRX coin on the Bitforex exchange. The exchange was able to finish the migration on its platform on June 26.

It has also been reported that there has been an update that has enhanced the network’s speed. In trying to prove that trading is being done in just a matter of seconds, Team Tonics uploaded a post together with a video showing the enhanced speed at which Tron is being transacted. In addition to the platform being enhanced speed-wise, it has also been made easier to use.

On other news, a crypto exchange based in the UK, CoinFalcon announced via Twitter that they have resumed Tron’s trading following the launch of the Mainnet. The exchange advised the existing users who had deposited the digital coins before the migration that they can also transact their new coins.

Other crypto exchanges which are said to have reopened trading of TRX are Cobo, Gate.io, OKEx, and Upbit. These are in addition to Bitforex and CoinFalcon named above.

In spite of, the six exchanges having resumed trading there are still many crypto exchanges which have not fully reopened TRX withdrawals and deposits. This is a result of the complexity involved in the migration process.

Even though many of the TRX holders have said they are not happy with the exchanges that have not resumed trading, others are still calm and patient. Many of the TRX community are optimistic that once the depositing and withdrawing of TRX fully resume, the price of the coin will rise.

One reason for such optimism may result from the fact that the Tron foundation has since locked up 33.25 billion of its digital coins. Users are assured that TRX’s supply is there for the next one and a half years. It has done this in 1,000 traceable accounts which can be viewed in days to come. This will enable users to check whether the coin is still available.

The EOS run into problems soon after its release. However, Tron’s newly launched Mainnet has not run into any problems. If it continues that way then it will play a part in TRX’s price gain.

Finally, Pornhub’s announcement that it will allow TRX payments is a major boost to Tron. As it will boost users’ confidence thereby aiding the coin’s price.