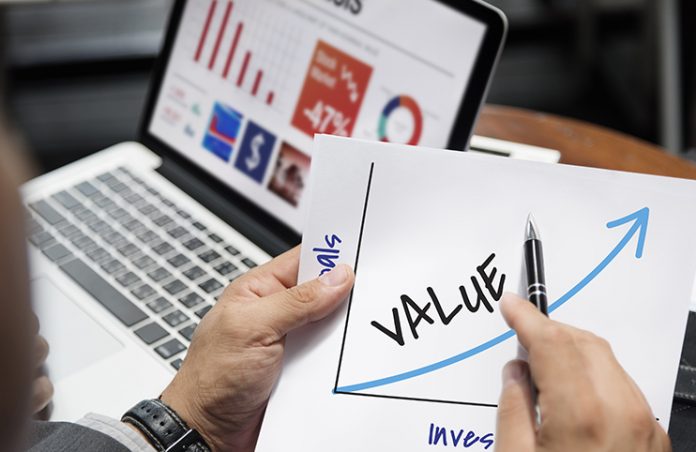 In order to make adoption of cryptocurrency accepted, the minister has stated that infrastructural as well as economic issues need to be addressed. The minister stated that “the ministry of communications and information technology has already conducted a number of research studies as part of efforts to prepare the infrastructure to use Bitcoin inside the country. We as the main centre in Iran dealing with the country’s technology developments have taken very seriously the issue of preparing the infrastructure for the new currency.”

The minister went on to explain that the arrangements are being made within the proper departments to help ensure that the framework is accurately prepared. Davaee wants the infrastructure to to be “part of the soft power of the country,” and that having cryptocurrency would be one of the highest “general interests” of Iran.

This announcement comes only a month after the head of Electronic Banking at the Monetary and Banking Institute, Nima Amirshekari stated that Iran had a positive outlook on the use of cryptocurrencies all around. She stated that “CBI views bitcoin as something that can be controlled and does not see it as multi-level marketing or a pyramid scheme.”

As a government that is not typically known for freedom on the financial level begins to embark on this technological endeavor, it will be interesting to see how the world responds. With other countries trying to either regulate the use of cryptocurrency ,or benefit it only time will tell what happens in the market.