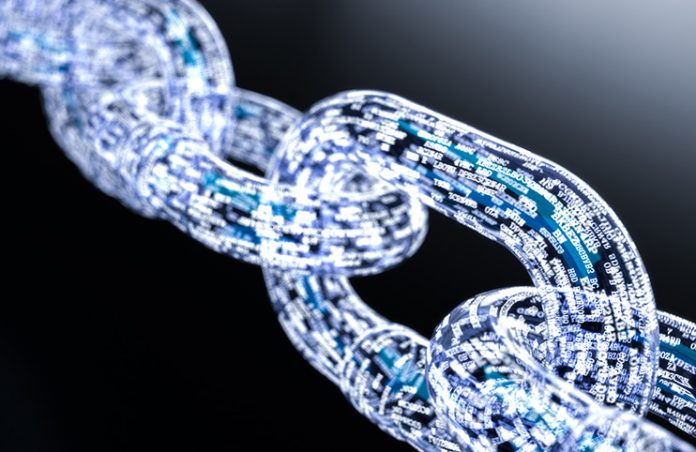 Around the world, it is becoming increasingly difficult to attain a loan, but one technology might be able to change that. Given that the whole world uses money in some form or another, it is surprising to note that nearly two billion individuals don’t have access to a bank account according to the World Bank Global Findex.

Even looking just at the U.S., around 7% of households do not use banks for some reason or another. Studies have shown that those who have bank accounts, have better living situations in regard to the ability to receive loans, have savings, start businesses and so on.

One technology that is breaking through the market is known as blockchain. Blockchain can help the loan and financial services industry in several ways.

With using blockchain, banks that usually require a tremendous amount of documentation, can now simplify the process by a large amount. There is an incredibly small chance of fraud with blockchain, so the strict need for copious amounts of data becomes almost unnecessary. Blockchain also ensures an extremely high level of security, which is something that banks pride themselves on as well.

One of the largest industries is sending money around the world. Many people in lower income countries end up sending money to their families in the means of remittances. These remittances can cost money to send and can end up eating into the amounts that their family gets. With blockchain, sending money across borders is incredibly easy and simple and can be done almost instantly.

One of the best benefits of blockchain is the security it offers. Blockchain is essentially a digital contract that is not only transparent, but it is completely and utterly secure. Blockchain technology can help various financial industries and ensure that security and quick exchanges of money are made possible at every end of the spectrum.

How Australian Crypto Startups Are Making it Big