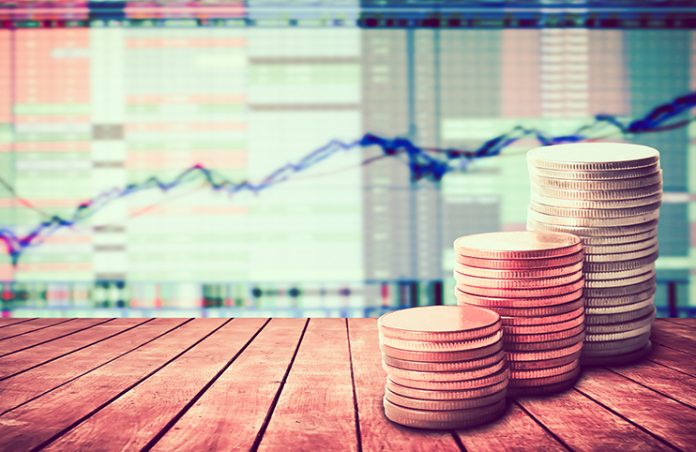 The industry on cryptocurrency is something that has peaked interest among many investors over the past year. With an over 1,000% gain for some cryptocurrencies, it seems only fair that investors would want to get involved. One of the most recent projects in the cryptocurrency industry has been a bitcoin ATM. The digital form of money known as cryptocurrency is attracting more and more investors as it becomes easier to actually put money into.

One investor, Adam Badrawi stated that “my parents are a little bit in it now. I’m working on my grandparents. I just got a message from my cousin on instagram to brief her because she wants to get in on it.” The value of bitcoin shot up to an incredibly amount of $11,000 per coin as of Wednesday, November 29th, but then managed to drop down slightly to under $10,000. Badrawi stated that “for me I got excited because I think that it means that people are going to start taking note of bitcoin. Bitcoin is not just a currency, but it does currency better than anything else.”

Those who are involved in the bitcoin world believe that it will soon become one of the big players in the financial market, and essentially the norm when it comes to spending money. There are currently many restaurants and businesses that are accepting bitcoin for forms of payment, but it is still difficult given the high amount of volatility. The main premise of cryptocurrency is the decentralization of the network, so it is not owned or controlled by any one body or government. This is one of the most attractive features for investors and continues to draw them in.

Sarah Huckabee Sanders recently stated that in regard to regulating the currency, “this is an issue that Tom Bosser with the Department of homeland Security team, an advisor to the president has brought this up in a meeting earlier this week.” The hopes are high that the currency can continue to grow as the populous becomes more and more accepting of it.

How Law Enforcement is Cracking Down on Crypto-Criminals