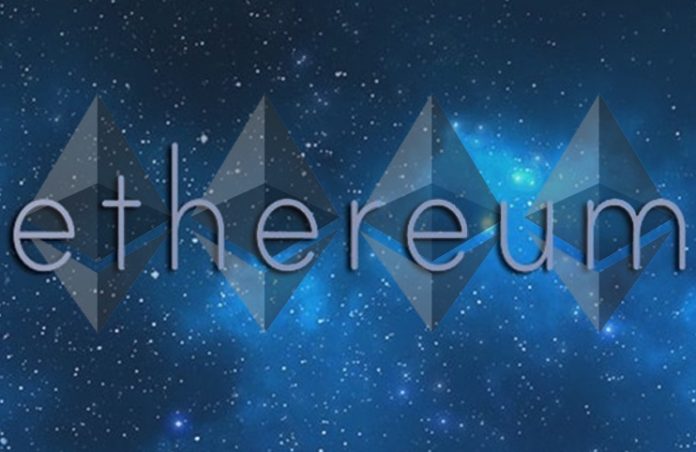 An initial version of an update to the ethereum system known as Casper shows several proof-of-stake protocol upgrades from the developer behind Ethereum, Vlad Zamfir. After being published on Tuesday, November 21st, the code was also debuted as the Devcon3 event that took place in Cancun earlier in the month. The goal of the upgrade is to rework how blocks are created and propagated throughout the system. This is only one of two simultaneous bids to develop code for the new Casper update, with the other one being created by the creator of the Ethereum network, Vitalik Buterin.

Next Article: The Best Way To Invest In Bitcoin?

The paper written by Zamfir takes a more friendly approach to updating it, by working on what they call a “correct-by-construction consensus protocol.” The main goal of this is to simplify how blockchains achieve a consensus in a “partially synchronous network.” They are simply trying to reduce how complex blockchain is overall. The upgrade is detailed in Buterin’s white paper as a three-part explanation of how Casper will work. Miners will discover and add new blocks through the proof-of-work process, which is not very different from how the system currently works. The process is incredibly competitive and also uses an extremely high amount of energy to run.

Miners have to spend thousands on graphics cards, which have led to significant revenue boosts for the companies that supply them such as AMD and NVIDIA. Casper’s main goal is to shift away from this model, and end up having funds deposited into a proof-of-stake system where they will be held until different nodes discover each block. The hopes are high that this new system will work well for the technology behind Ethereum and ultimately make the network easier to use for all.

Do You Know What Ether Is?

How People are Beginning to Find Alternatives to Ethereum